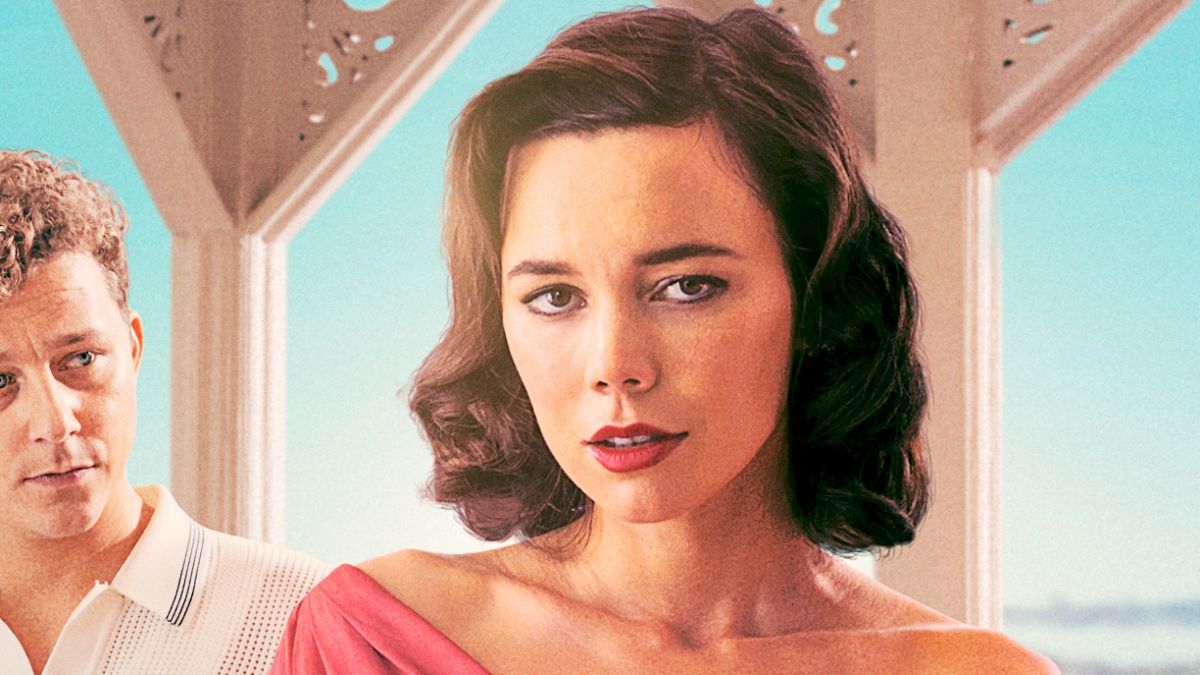 Filmin premieres of July 2021: Surge, Death of Nintendo and more series and movies

Always oriented towards a different type of viewer who is more inclined towards Author Cinema and National and International Indie / Independent Cinema, the Filmin platform has a catalog that covers a variety of genres, bringing together series, films and shorts.

And like the rest of the VOD services, it has also announced its contents to continue the year with July 2021, a cocktail in which classics of the Sony catalog and from the teacher Claude Chabrol, with multi-genre novelties such as the experience that is the Surge starring a huge Ben Wishaw. Or the adolescent story with a curious title: Death of Nintendo.

Thriller directed by Canadian ‘Podz’ Daniel Grou (“Mafia Inc.”). A detective returns to his hometown after ten years to join the homicide squad.

Filmin exclusively premieres the spin-off of the great hit of Nordic television. A four-episode miniseries that takes us back to the summer in which the characters of Nina and Calle found their love again in the beautiful landscapes of the Swedish archipelago.

Julien works as a supervisor at his son Jacques’ school, where his ex-girlfriend, Marie, is also. To add to the problems, he lives with his mother Sylvie and his life seems to have been staked. But then, an unexpected event creates a disruption in this coexistence and Julien must find by all means a way to be independent. But living as an adult for the first time at age 32 is not as easy as it sounds.

The sequel to the dark Danish crime thriller “Darkness: Traces of Crime” is here. When the criminal police L. Bergstein receives a call from an acquaintance, they are plunged into a case involving multiple murders from years ago.

Filmin reinforces and expands its catalog with the best Hollywood films in a large agreement with Sony Pictures Entertainment. More than 50 new titles will hit the platform from July 1, among the most acclaimed: “Taxi Driver”, “Count on me”, “Punch-Drunk Love” and “Panic room”.

According to The Hollywood Reporter, a cross between the universe “Twin Peaks” and the dark teen of “Donnie Darko”. A neo noir loaded with black humor and sprinkled with surreal horror that paints a fresco on the identity problems of the American middle class.

We continue to recover the jewels of the greatest filmmakers of all time with this cycle dedicated to Claude Chabrol, one of the most relevant directors of the Nouvelle Vague. We released the 4K versions of “Nightcap” and “The flower of evil”. In addition, “The Torment”, “A judgment in Stone”, “The Swindle” and “L’Oeil du Malin (The evil eye)” arrive in HD.

The vacation of a young couple begins to be cut short when she feels that she is moving away from her boyfriend. A psychological thriller with fantastic touches that has emerged as one of the most acclaimed debuts in recent British cinema.

Francisco D´Eufemia signs this police thriller with western features, in natural scenes of wild fauna and with Rodrigo De la Serna in the role of a park ranger who will discover a network of poachers, traffic and deceptions.

A fierce and incendiary play in which Ben Whishaw plays Joseph, a shy and quiet airport employee who, after a series of strange incidents, decides to leave his good manners behind to star in an incredible and frantic adventure through the streets of London. An absolute phenomenon at the Sundance and Berlin festivals.

Sequin in a blue room

A coming-of-age queer about a young man who, after a chance encounter with a mysterious man at a free and anonymous sex party, becomes obsessed with him and decides to search for him through a dating app.

A vivid portrait of the life of Gunda and her piglets that brings us back to the purity of the cinema of the origins. A visionary film by Victor Kossakovsky that makes us meditate on the mysterious animal consciousness, a fact that as a society we have decided to ignore to avoid dilemmas that are difficult to digest. It was premiered at the Berlinale and won Best Documentary at DocsBarcelona.

The disappearance of my mother

An intimate documentary about the iconic model Benedetta Barzini who now struggles to escape the world of images and disappear forever, like a “Fedora” of our time.