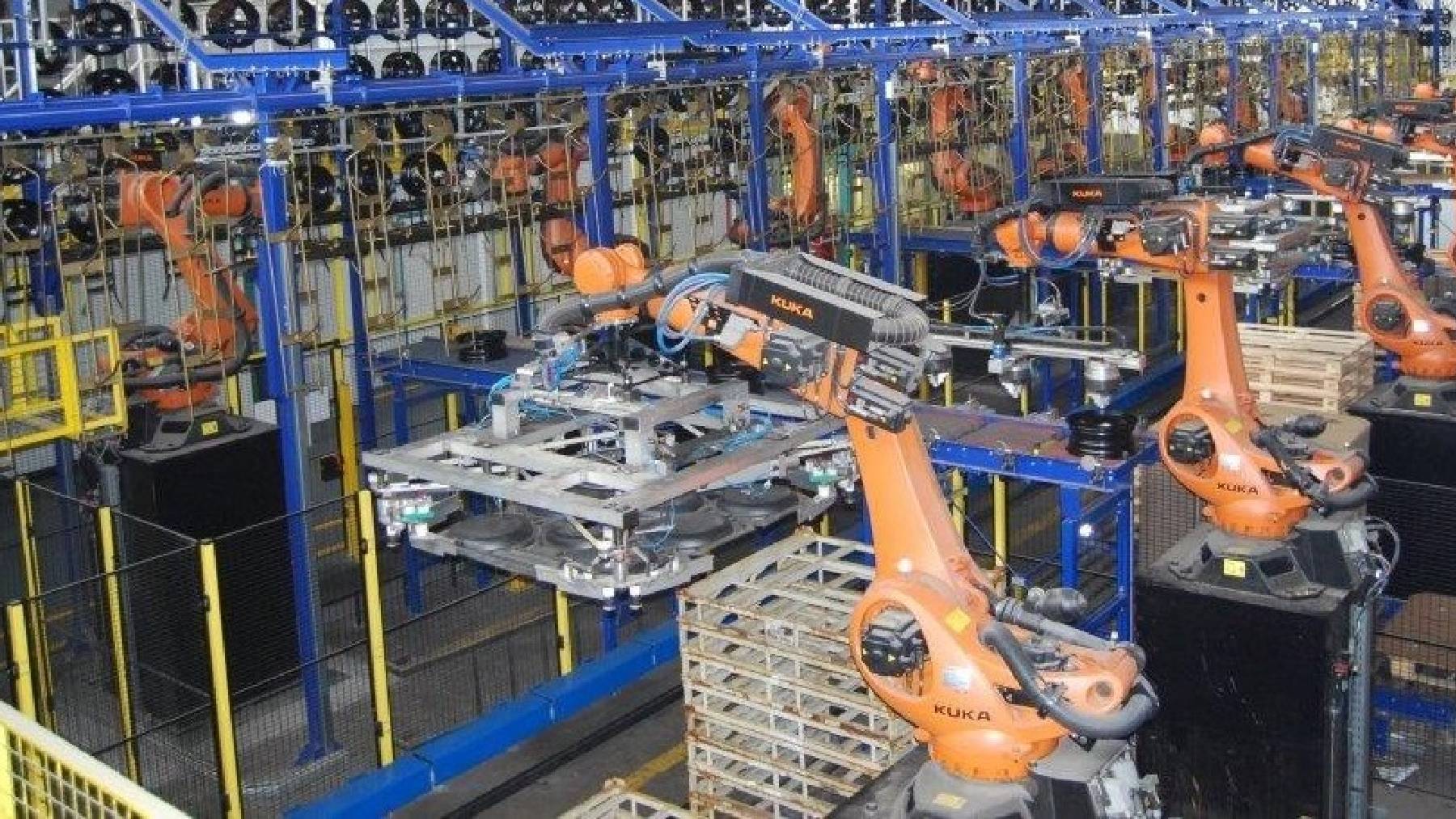 First consequence of the strike in the factories: electricity consumption falls in October after months rising

The decision of several steel companies in stop its production in october for minimize the increase in electricity prices, added to the new wave of car manufacturers that have stopped the production of vehicles due to the lack of semiconductors, has caused a turnaround in the electricity consumption of large industry in Spain, which complicates the rebound of the national economy. The stoppages of Acerinox, Sidenor, and other steel companies have already had the first consequence.

According to data from Red Eléctrica, the electricity consumption of large industry in Spain returned to descend in october for the first time since January. Specifically, in the month in which the steelmakers began to stop, electricity consumption fell 1% compared to the same month the previous year. In corrected data for work and temperature, the decrease is 0.8%.

The fall in electricity consumption in the industry in October anticipates a worsening in economic activity at the beginning of this fourth quarter of the year. At the moment, and waiting for the INE to certify the economic growth data for Spain in the third quarter, this start of the last part of the year does not augur well for the GDP for the year as a whole.

That would be in line with what more than twenty national and international organizations have already said, which have revised down their forecasts for the whole of the year and put it at around 5%. The Government maintains its forecast at 6.5%.

The electricity consumption data for October sharpen a plummet since April, when it increased by almost 30% over April 2020 – in full confinement. Since then, the sinking of this thermometer has been constant until reaching the red for the first time this October.

The biggest drops have been in the automotive sector, which has fallen on October 2020 by more than 35%. The semiconductor crisis has hit car factories in Spain and plunged vehicle production, also impacting exports and domestic sales. Agriculture, livestock and the oil sector have also reduced their electricity consumption by more than 20%.