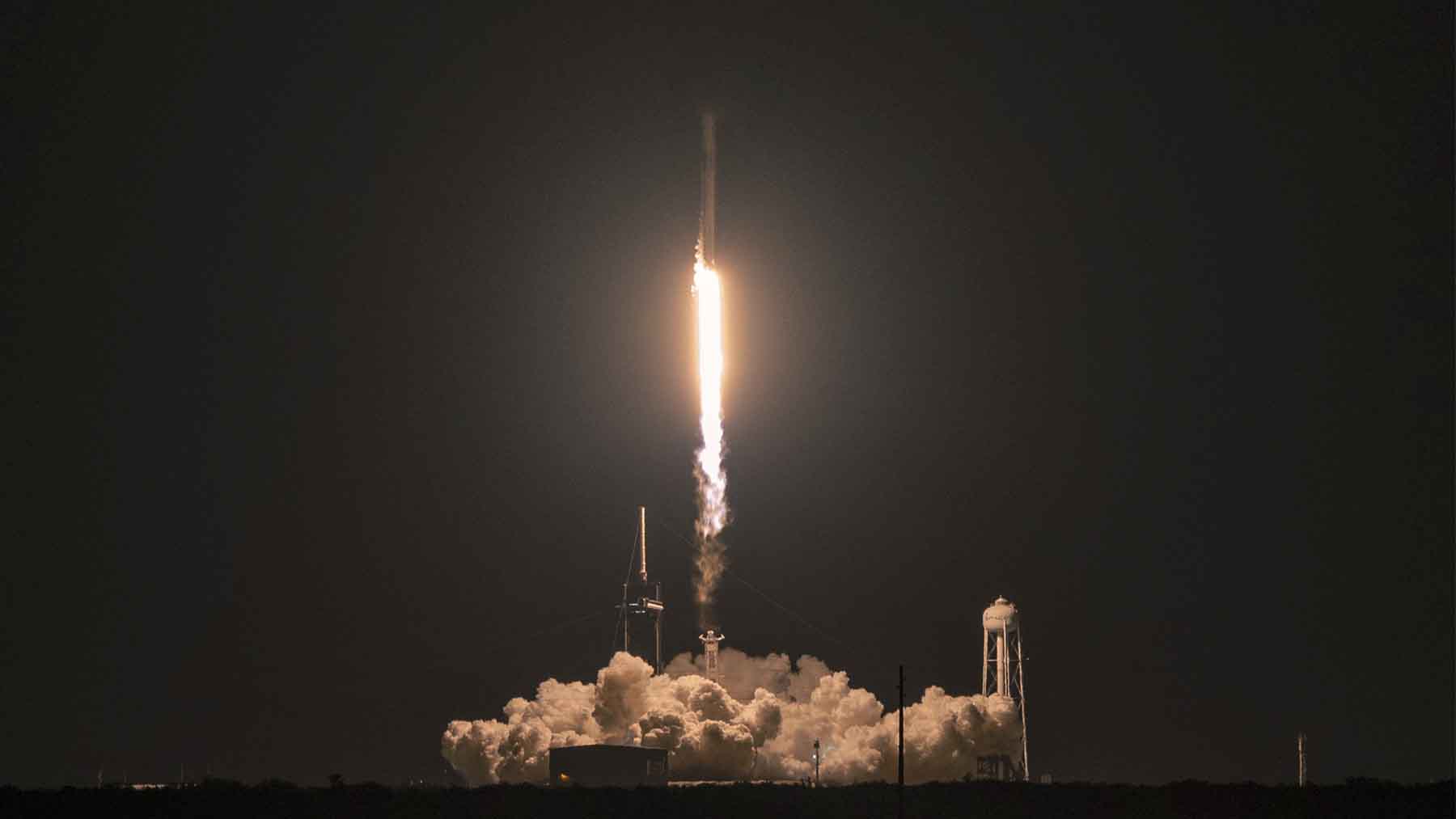 The private race to conquer space has closed a new chapter. The tycoon’s ‘SpaceX Dragon’ capsule Elon Musk it has returned to earth with the four space tourists who have spent three days in orbit.

During a live broadcast of the landing, picked up by the chain CNN, the billionaire and mission commander, Jared Isaacman, thanked the company for the experience.

The flight, called ‘Inspiration4’, took off on September 16 from the Kennedy Space Center in Florida aboard a ‘Falcon 9’ rocket and reached an altitude in orbit of 585 kilometers around three hours later.

Inside the company’s ‘Dragon’ capsule were Isaacman, a tech mogul who bought the mission, and three other US citizens with no specialized training.

The orbital excursion marks the first time that a team entirely composed of civilians has made a trip into space.

It is the first of several private space flights that Elon Musk’s company is planning for the next few years, with the next scheduled for early 2022, the agency has reported. Bloomberg.

In addition to serving as a proof-of-concept demonstration flight, the mission has also served to raise 200 million dollars in donations for childhood cancer research.

Three billionaire business tycoons have embarked on a space race to conquer the exploitation of private flights into space. NASA attends as a secondary guest the exploits of the three magnates who in this 2021 have launched this space race.

Elon Musk is, of the three, the one who has probably gained the most advantage in this peculiar race to conquer space. His company SpaceX has spent years developing rockets that put cargo into orbit and return to Earth to be reused in future missions. In fact, the rocket that has put the last space tourists into orbit, the Falcon, takes years in development and became the first private initiative to reach Earth orbit.

The success of Elon Musk’s venture has gone much further. SpaceX was the first to dock a private spacecraft to the International Space Station and transport astronauts to it. Something that until now had only been achieved by the American and Russian space agencies.

As for Bezos and Branson, both of them have made many millions of dollars in short space flights with their respective ships. The founder and owner of Amazon was in space for 11 minutes aboard his New Shepard spacecraft, while Branson also made a short flight to the gates of space in his Unity spacecraft.