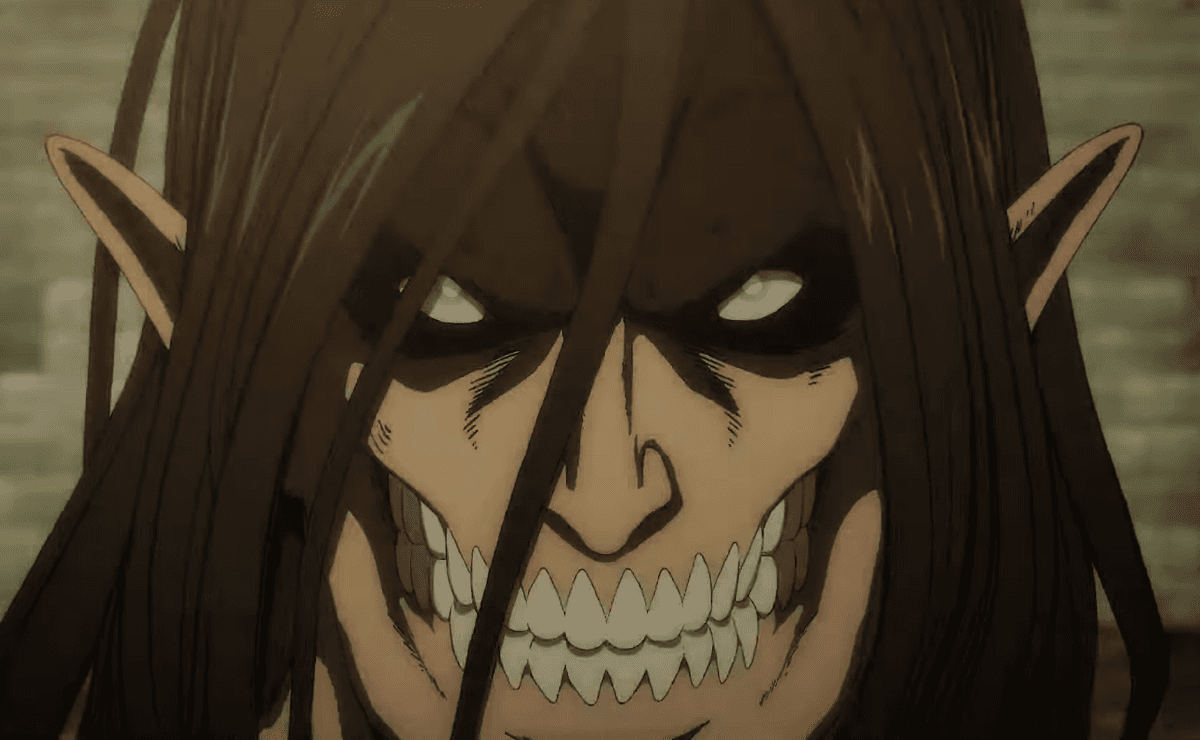 We are getting closer and closer to the culmination of Shingeki no Kyojin, one of the most popular anime series of the last decade. In March of this year the last episode corresponding to the first part of the final season arrived and now we have everything we need to prepare for what is coming. This morning they announced their official date with a new trailer!

The first batch of chapters arrived at the end of 2020 until March of this year, but there was a concern in the fans who did not know how it was going to be resolved. The question here is that until the emission of the fourth installment the manga of Hajime Isayama it had not yet been completed, so it was unknown what the adaptation strategy would be. Finally, it was confirmed that there was a part 2.

While a part of the fandom already knows what will happen after having read the manga, others are still waiting for what will be seen in the next chapters. In today’s preview we see a new confrontation between Eren and Reiner, then we have the appearance of Zeke and of the following titans, in what was the arrival of Marley’s troops to Paradis Island with the objective of recovering the founder. Check out the trailer!

Also, we get a first look at Levi injured after exploding with Zeke in one of the last episodes of the first part. Hange Zoe He is the one who finds him on the verge of death and it is still a mystery within the anime what will happen to Ackerman, since the war is about to break out and he does not seem to be in a position to defend the island.

+ When does part 2 of the final season of Shingeki no Kyojin premiere?

A few months ago they reported that it would be in early 2022, but without too many details. This time the situation is different, since the day was finally made official: The second part of the final season of Shingeki no Kyojin will premiere on January 9, 2022 with the chapter called “Condemnation”. If there are no modifications, It can be seen on the Crunchyroll platform one hour after its broadcast in Japan.