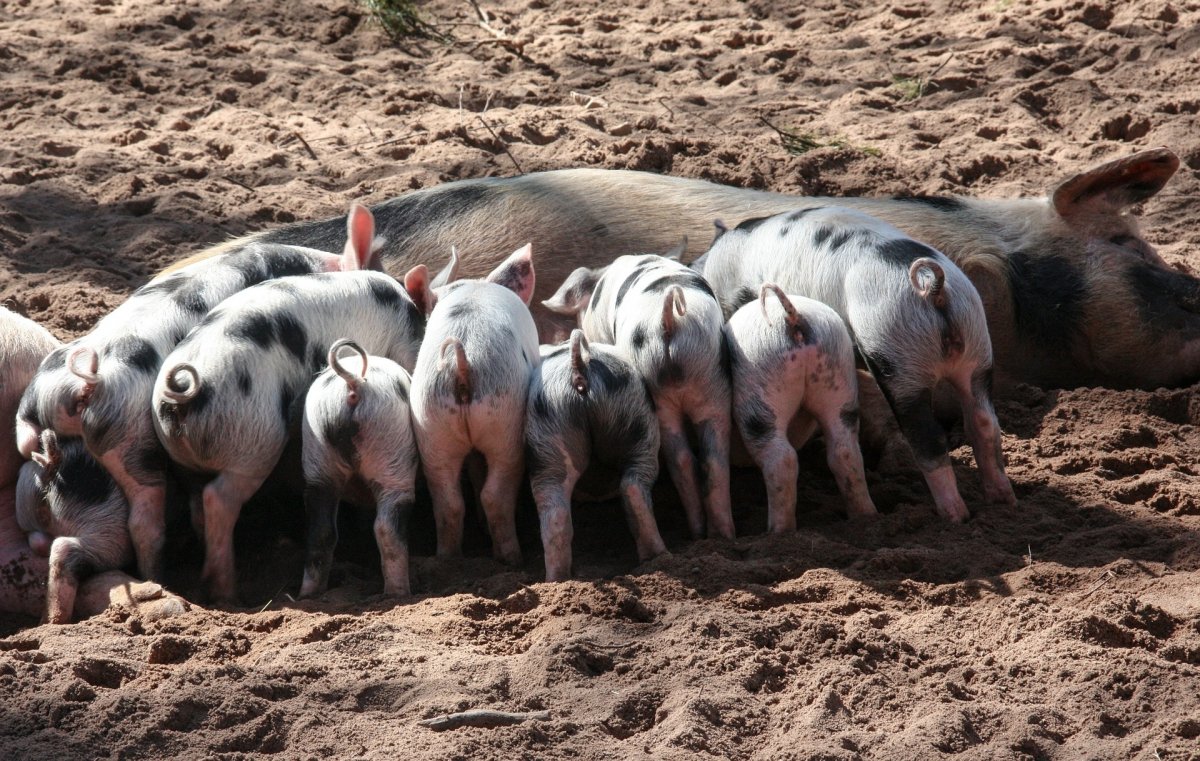 Surgeons successfully inserted a pig kidney into a human patient and watched it start to work. This is reported by the US media. The pig had been genetically engineered so that it was less likely to reject the organ. This represents a major milestone on the way to one day using animal organs for human transplants and thus shortening waiting lists for donor organs.

The kidney was functioning normally

NYU Langone Health’s surgical team connected the pig kidney to blood vessels outside the body of a brain-dead recipient and then observed her for two days. The patient’s family consented to the experiment before the woman should be withdrawn from life support. The kidney was functioning normally: it was filtering waste and producing urine. During the short observation period, she showed no signs of rejection.

The study was conducted last month. Publication in a journal and peer review are pending, reports the New York Times. But outside experts say the experiment represents a big step forward. “There is no doubt that this is a most significant breakthrough,” says Darren K. Griffin, Professor of Genetics at the University of Kent, UK. “The research team has been careful, using a brain death patient, bandaging the kidney outside the body and monitoring it for a limited time, so there is still a long way to go and there is still a lot to discover,” added he added.

Dr. Dorry Segev, professor of transplant surgery at the Johns Hopkins School of Medicine, who was not involved in the research, thinks the study is a “big, big deal,” as he opposed the New York Times said. However, he added, “We need to know more about the organ’s longevity.”

Focus on pigs as donor animals

In recent years, research has increasingly focused on pigs as the most promising avenue for addressing organ deficiency, but there have been a number of obstacles, most notably the fact that a sugar in pig cells induces an aggressive rejection response in humans.

The researchers got around this by genetically modifying the donor pig to turn off the gene that codes for the sugar molecule that triggers the rejection response. The genetic modification was made by Revivicor, one of several biotech companies working to develop pig organs for transplantation into humans.

There is a great need for more kidneys for transplants. According to the National Kidney Foundation, more than 100,000 people in the US are currently waiting for a kidney transplant, 13 of whom die every day. In Germany they said Organ donation info portal of the Federal Center for Health Education as of December 31, 2020 7,338 people on the waiting list for a donor kidney. Genetically modified pigs could be a crucial lifeline for these people if the approach tested at NYU Langone works over a much longer period of time.