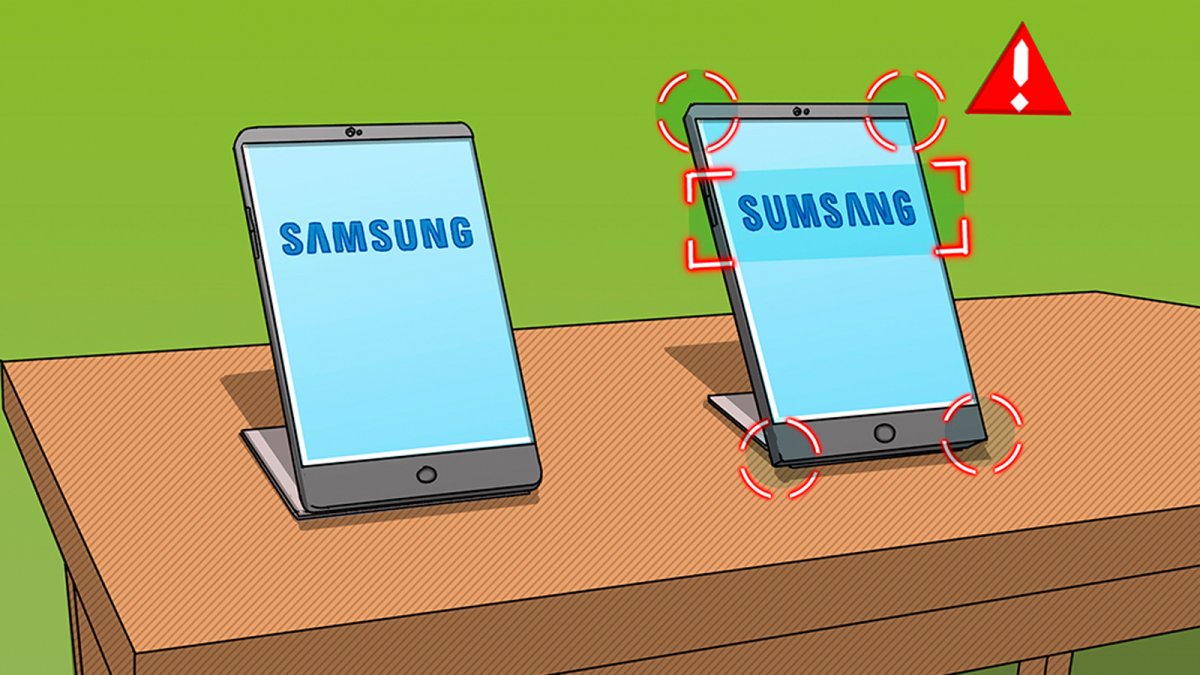 Who can check for themselves how good a China phone is that is far too well equipped for the low purchase price? We took a closer look at the five fake smartphones we had ordered and, like other test devices, tortured them with our torture instruments. We looked at a Huawei clone, two fake Samsung smartphones and a fake mobile phone based on the manufacturer Vivo – not even relative newcomers on the market are safe from counterfeiters. The quintet is completed by a device called the i12 Pro Max, which is touted as an Apple imitation at Wish with copied render images.

With the i12 Pro Max in particular, the design already shows that the original offer in the Wish online shop has hardly anything to do with an Apple smartphone. While the photos in the shop were at least somewhat similar to the original, the i12 Pro Max that was in the box looks completely different and is as far away from an iPhone as it gets. The removable back is made of the cheapest plastic, the connections are at the top instead of the bottom, and the screen has wide bezels. Only the square shape of the camera element on the back is discreetly based on the smartphones from Cupertino.

The fake Huawei smartphone at least takes the round camera design as a design feature of the original and looks a bit more valuable due to the matt plastic on the back. The Vivo imitation and the two Samsung copies meanwhile depict the full range of forgeries. The S21 ordered from Wish bears no resemblance at all to its counterpart from Korea, while the counterfeit S20 Ultra, which was given to us by a repair service provider, copies the design fairly precisely. Even the material looks reasonably high-quality. The camera element is most similar. The wrong Vivo lies in the middle in terms of its visual similarity to the original.