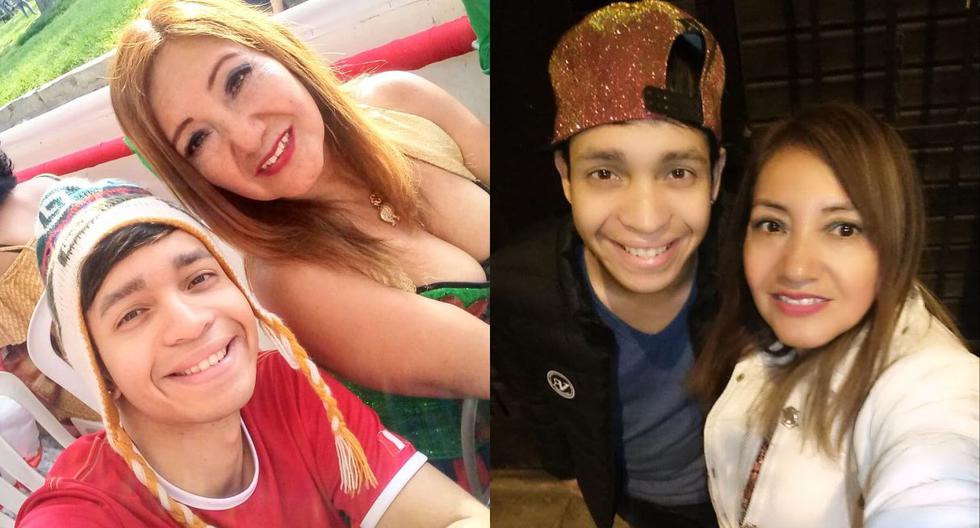 Last Wednesday night Huaraz flower she appeared again on the program “Magaly TV: La Firme”, but only stayed for a few minutes as she starred in a heated discussion with Magaly Medina and withdrew from the television set.

The 58-year-old singer got up from her chair and left amid bickering with the presenter just before it aired. a note in which she acknowledged that Junior Marcano, the 26-year-old Venezuelan whom she introduced as her boyfriend, is not her partner.

The report began when the program’s reporter asked him: “Do you kiss each other?”; to which she responds with obvious annoyance: “I don’t know why you ask me (that). As he (Marcano) says, they are intimate things “.

But in the note they not only made it clear that the romance of Flor de Huaraz and Junior Marcano was ‘armed’, but that They showed evidence that the foreigner exchanged quite affectionate messages with another man on social networks.

Let’s remember that last Monday, Flor de Huaraz appeared on Andrea Llosa’s program to reach a conciliation with the ‘Gringo Karl’ and be able to divorce after two years of being apart and more than 11 since they got married in 2010.

It was in this space, also from ATV, that the folkloric was accompanied by Junior Marcano, who at all times claimed to be the singer’s partner. Even she defended their relationship, despite the fact that there is a difference of 32 years between them.