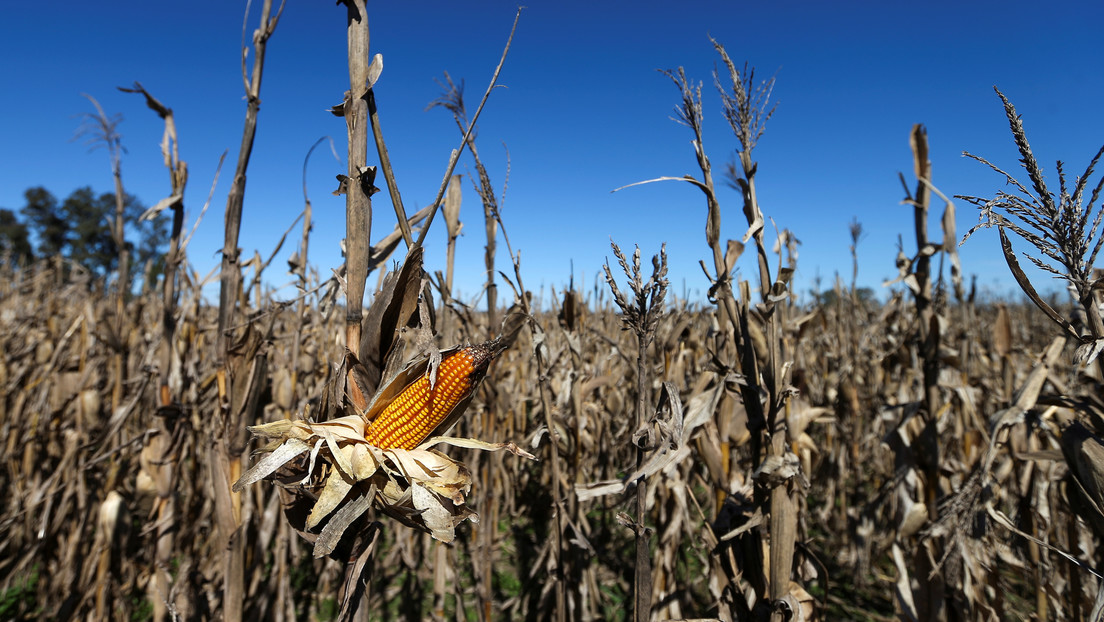 Weather events are becoming more frequent and extreme due to climate change. In recent months, various regions of the world, including Latin America, have experienced droughts, forest fires, heavy rains, and floods. These conditions, added to the impact of the pandemic, have affected food prices worldwide.

In particular, Brazil is experiencing one of the coldest winters in recent times with very low temperatures, reaching minus 10 degrees Celsius in the southern states of the country. Parallel, the price of coffee, sugar and oranges rose. The country is the main producer and exporter of coffee in the world, while the Arabica type of coffee has reached the highest price in the last seven years. Companies have already stated that this can be transferred to products in supermarkets.

Heavy rains in China have caused major flooding in Henan province, causing millionaire losses to the agricultural industry and livestock. In the country, the prices of beef, lamb and poultry have risen, while the price of pork remained stable.

In Europe, affected by heavy flooding, and in North America, which suffered a strong heat wave, there has been the increase in the price of wheat futures. The prices of soybeans and corn have also risen.

The UN Agency for Food and Agriculture calculated the monthly food price index, and it turned out that in June last year it was estimated at 93.2 points, while this June it already reached 124.6 points.

During the pandemic, in addition, supply chain disruptions. Some of the factors have been higher demand, lack of staff, traffic restrictions, and lack of cargo containers.

The political scientist Eduardo Vior believes that the increase in food prices is due not only to climate change, but also to the insufficient recovery of the world economy.