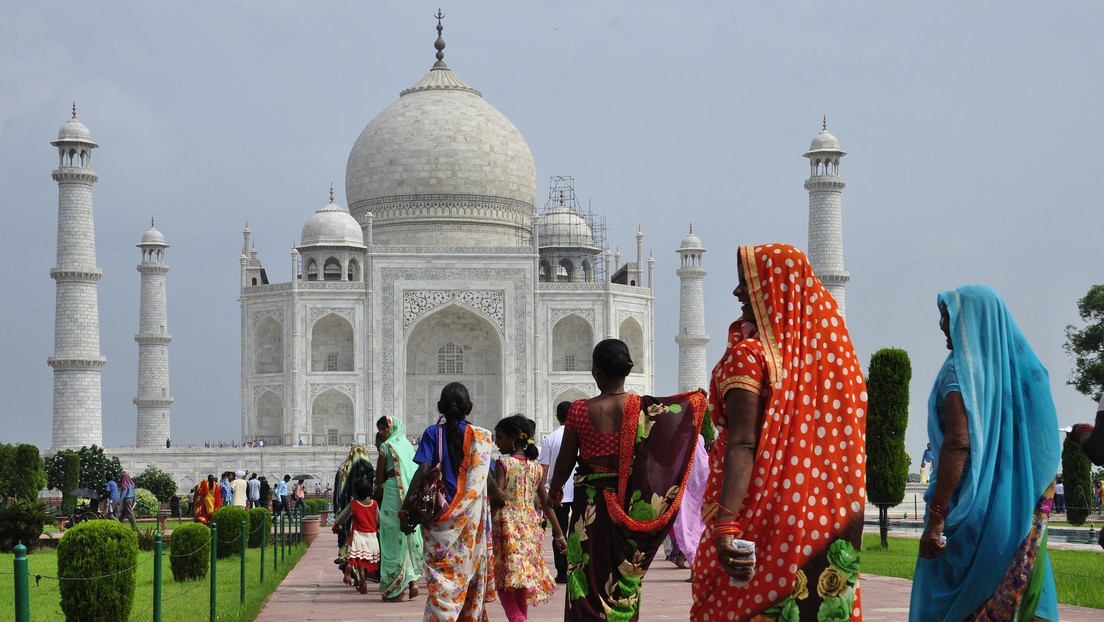 For the first time in history, there are more women than men in India

India has more women than men, for the first time in its history, and is no longer experiencing population increases, according to the fifth Poll National of Family and Health, carried out between 2019 and 2021.

However, more boys than girls are still born in the country: the sex ratio at birth is still 929 women for every 1,000 men.

The research also showed that India’s reproduction rate fell to an average of 2, marking the first time that it has fallen below replacement fertility levels. That is, not enough children are being born to replace the older generation, suggesting that India’s population of nearly 1.4 billion people could be near its peak.

“I hope that these estimates will allow the Government and stakeholders to arrive at informed decision-making and policy interventions related to the areas of health, population resources, and nutritional levels of women and children,” said the minister. of Health of India, Mansukh Mandaviya.