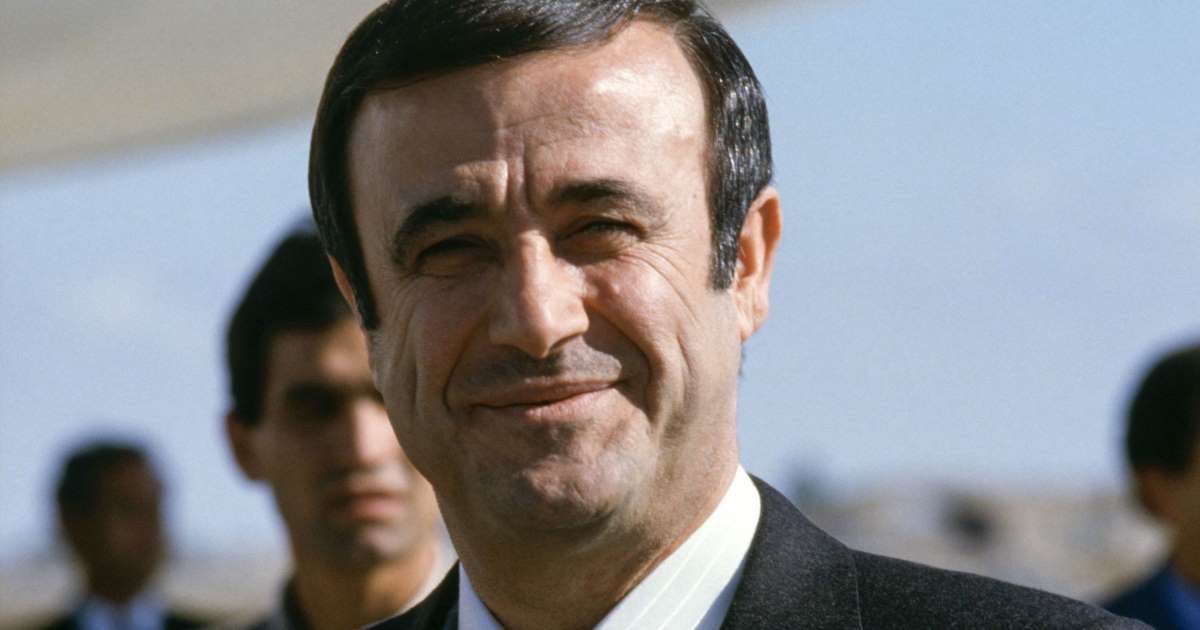 On February 28, 1986, Rifaat al-Assad was made Grand Officer of the Legion of Honor by President Mitterrand for services rendered to French diplomacy in the Middle East.

Today, the Trial International and Sherpa associations are asking President Emmanuel Macron for the immediate withdrawal of the Legion of Honor from Rifaat al-Assad. They consider that it is inconceivable that he will retain the highest honorary distinction, given the heavy charges and accusations that weigh against him both in France and in Switzerland. This withdrawal decision would also be consistent with the procedure for the withdrawal of the Legion of Honor awarded to Syrian President Bashar al-Assad and initiated by France in 2018 for similar reasons.

Rifaat al-Assad, uncle of the current Syrian president, Bashar al-Assad, was indeed sentenced in France to four years in prison by the Paris judicial court for embezzlement of Syrian public funds, as well as money laundering in an organized gang , following a complaint filed by Sherpa in 2013.

At the end of this verdict, which is not yet final because of appeal, the judges considered that there was sufficient evidence to establish that the former number two of the Syrian regime had built up an important heritage. real estate and financial in France for which he was not able to justify the legal origin.

This judgment takes on a historical dimension in the context of so-called “ill-gotten gains” cases, the constitutive elements of which are the existence of a very important heritage acquired by a public figure, and the impossibility of justifying the resources which would have enabled to amass these riches.

In addition to the ongoing French proceedings, Rifaat al-Assad is the subject of a criminal investigation in Switzerland following a complaint filed by Trial International for his alleged involvement in the Hama massacre in February 1982. Then at the head of the “Defense Brigades”, Rifaat al-Assad was allegedly involved in military operations aimed at retaking the city from the opposition. During the month of February 1982, armed operations carried out by regime forces reportedly resulted in numerous human rights violations, the destruction of a large part of the city and the massacre of tens of thousands of people.

This event remains today still anchored in Syrian history and in collective memory as a symbol of the repression put in place by the regime of the Al-Assad family against its own population. The alleged participation of Rifaat al-Assad in these events has earned him the nickname “butcher of Hama”. Of course, like any accused, he enjoys the presumption of innocence. But the seriousness of the acts with which he is accused in Switzerland and his conviction at first instance in France justify, according to Trial International and Sherpa, the withdrawal of this honorary title which is the Legion of Honor.

The Legion of Honor is the highest French national distinction. For two centuries, it has been presented in the name of the Head of State to reward the most deserving citizens. It aims in particular to illustrate an exceptional civic spirit and a sense of the common interest.