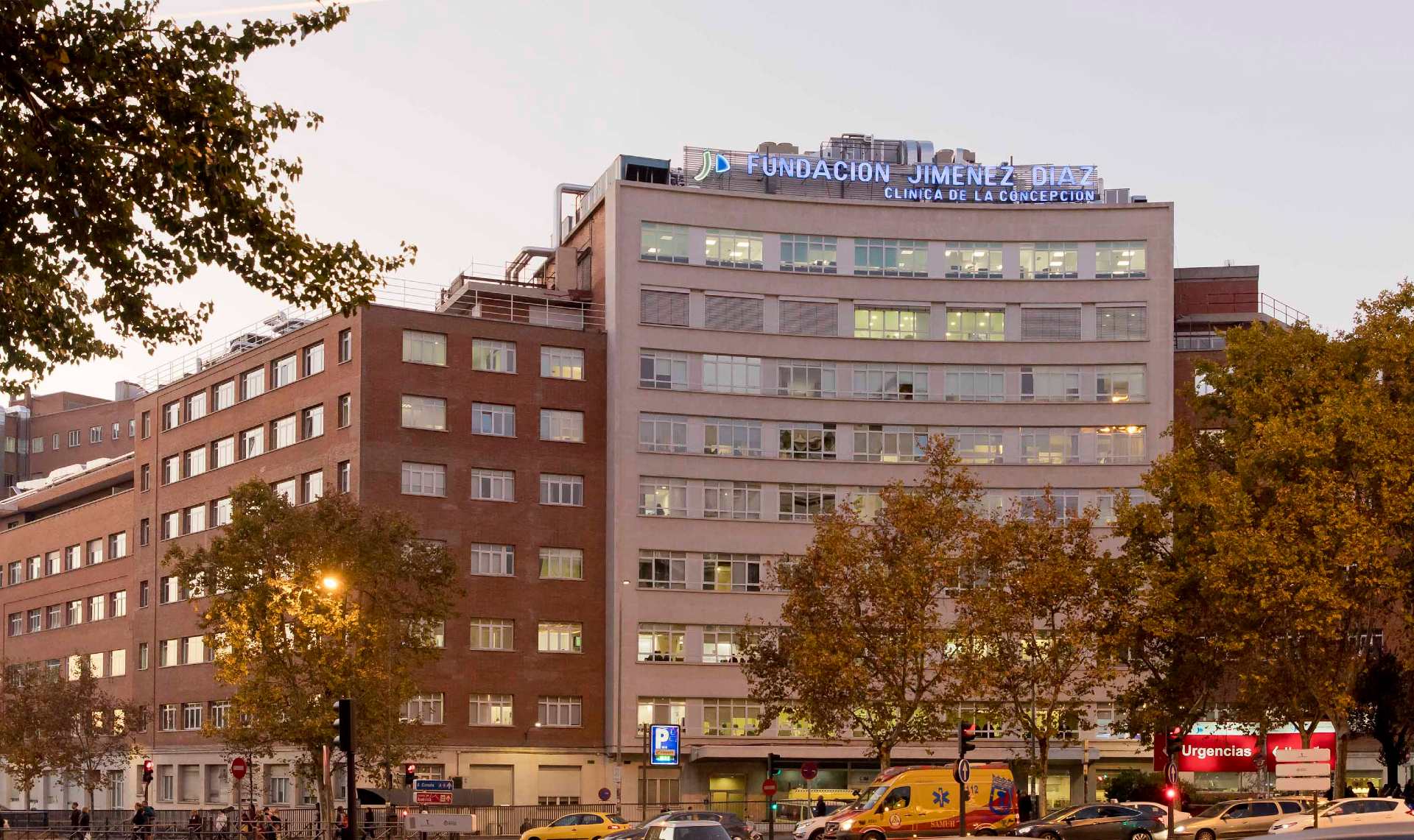 Forbes chooses the 20 best hospitals in the world: La Jiménez Díaz (Quirónsalud) the only Spanish

The magazine ‘Forbes’ has published its list of’The Best Hospitals in the World ‘, which includes a total of 20 centers of the stature of Americans Mayo Clinic Rochester (Minnesota) or the John Hopkins Hospital in Baltimore (Meryland). With regard to nationals, only the Madrid-based Jiménez Díaz Foundation, from the Quirónsalud group, has managed to gain a foothold on this list along with other great references.

Some of the criteria that ‘Forbes’ has followed when preparing the ranking refer to various factors of excellence, as well as other classifications of international prestige such as ‘Newsweek’ or ‘Webometrics’. These, as detailed in the journal, are based on the recommendations of the international medical community, the experience data of patients and also on the Berlin Principles (2019) for the evaluation of educational institutions, given the academic and researcher from most centers.

After a thorough evaluation, in addition to the Mayo Clinic, a medical center that accumulates the largest number of referrals among the world medical community, or the John Hopkins Hospital, specialized in the care of international patients, there is also the Singapore General Hospital, a reference for the entire Southeast Asia that stands out for the use of the most advanced technologies in medical and surgical assistance.

Also, the list includes the Swedish Karolinska University Hospital, focused on biomedical research and is closely associated with the Karolinska Institute, whose scientific committee appoints the Nobel Prize in Medicine each year. The American Cleveland Clinic (Cleveland, Ohio), for its part, also appears in the ranking thanks to the worldwide reputation it has acquired in recent years in the field of Pediatrics.

For its part, the University Hospital Jiménez Díaz Foundation, located in Madrid and belonging to Quiróns Groupavalanche, has positioned itself as the only Spanish in the ‘Forbes’ list of best hospitals, a center that was also recently in the news after becoming the first in the world to receive the EFQM Global Award, the most prestigious International Award for Excellence in Management .