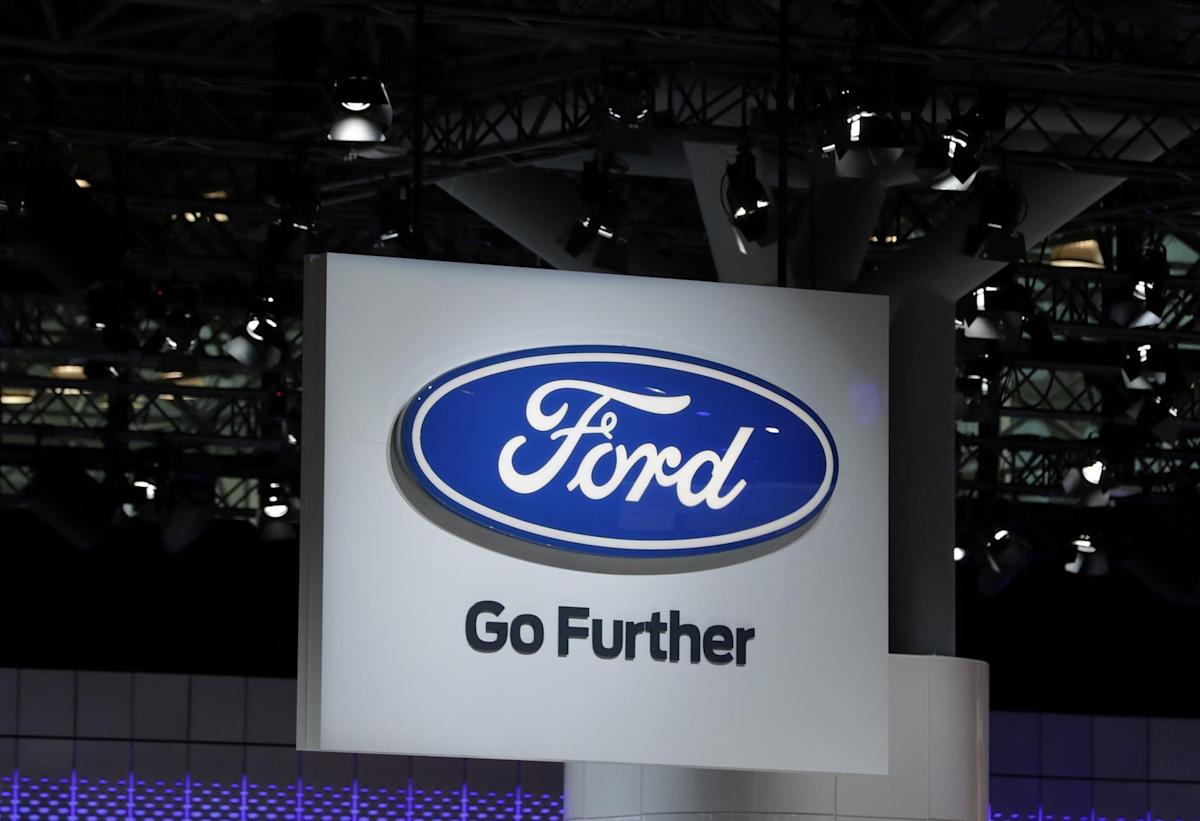 Washington, Sep 15 (EFE News) .- Ford and Walmart announced on Wednesday an agreement to launch a home delivery service with autonomous vehicles that will operate in three US cities (Miami, Austin and Washington DC) and that could begin materialize later this year.

The fleet of driverless vehicles that Walmart will use will be hybrid Ford Escape SUVs, equipped with the autonomous driving technology of the company Argo AI, which has collaborated for years with the American manufacturer and in which Ford has a stake along with Volkswagen.

The three companies noted that the service will be available on a limited basis to Walmart customers residing in defined areas of the three US cities.

Tom Ward, Walmart’s vice president for home delivery, said in a statement that the grocery company is “excited” about expanding its self-service efforts in all three cities.

Ward added that the collaboration will reinforce its mission to bring products into its customers’ homes “at unrivaled speed.”

For his part, the founder and CEO of Argo AI, Bryan Salesky, said that the agreement is the materialization of the company’s focus on “testing and developing autonomous driving technology that operates in urban areas where customer demand is high.” .

The agreement means that Argo AI’s cloud-based infrastructure will be integrated with the online shopping platform of Walmart, the largest supermarket chain in the United States, to channel orders and schedule deliveries to customers’ homes.

Ford and Walmart launched an autonomous vehicle pilot program in 2018.