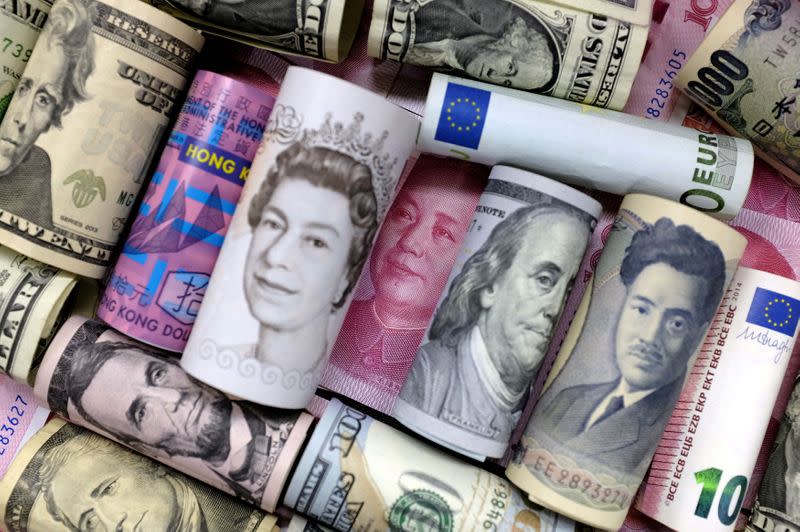 LONDON, Sept 16 (Reuters) – The dollar was higher on Thursday against a basket of currencies as traders awaited the Federal Reserve’s policy meeting next week to get indications on how soon the central bank will start to reduce the rate. stimulus.

* The dollar index, which measures the performance of the US currency against six others, was up 0.3% at 92.743.

* The index hit a two-week high of 92.887 at the beginning of the week and fell to a one-week low of 92.321 on Tuesday following lower-than-expected inflation figures in the United States. Its low for the month was 91,941, on September 3, after a disappointing payroll report.

* On Wednesday, US industrial production data narrowly missed expectations, while import and export prices were below expectations.

* The figures, along with this week’s inflation report, will help ease pressure on the Fed at its meeting next week, said Robert Cobo Garcia, head of foreign exchange strategy at BBVA.

* Still, he said, the commodity prices and price subcomponents of the “Empire” survey suggest that inflationary pressures driven by rising costs have not ended.