Rock and roll history contains several examples of highly significant male artists who far more closely resemble Screech from Saved By the Bell than – say – more typically photogenic fellows like Johnny Depp. Let’s see – Buddy Holly and Roy Orbison in the ’50s come to mind right away. That’s actually pretty decent company for a nondescript rocker like Donnie Iris to keep, so this kind of discussion might not even seem entirely offensive to him.

Wild speculation aside, Iris cut his teeth and paid his dues as a Pittsburgh-based rocker in two bands that enjoyed significant hitmaking success during the ’70s. As longtime member of the Jaggerz, a group that launched in the mid ’60s and posted a major hit in 1970 with a song he wrote (“The Rapper”), Iris built up the thick skin he would need to soldier on after a brief late-’70s stint with a post-“Play That Funky Music” lineup of Wild Cherry. So by the time he formed Donnie Iris & the Cruisers, this artist was a savvy veteran ready for a run at arena rock glory. Despite an admittedly geeky image and an oddly throwback stylish sensibility, Iris employed his sweeping, epic mainstream rock melodic sense to produce some genuinely memorable music, especially during the early ’80s. All of which brings us to the central point of this piece, Iris’s signature song.

Although it features cheese-tastic production and laughably adolescent lyrical content, the fine 1981 rocker “Ah! Leah!” remains one of the most soaring mainstream rock tunes of the early ’80s. Unfortunately, because the single climbed only to No. 29 on the pop charts and faded pretty quickly from rock radio just after, it became one of those tunes that never received enough radio airplay for typical music listeners (like myself) even to learn the title or artist. Consequently, it probably took me 20 years to realize that the refrain of this song was comprised of more than just some nonsense pop music space-filler like “Whoa-oh.”

Read Also   Adele returns to sing to heartbreak: who is her new song aimed at?

Such a dismissive attitude from bygone years may certainly have been misplaced, but it also doesn’t change the fact that this is a great party-time arena rock anthem that perfectly bridges the ’70s and ’80s with its keyboards, progressive rock segment and riff-happy guitar. Iris didn’t make a lot of noise as a solo artist/bandleader beyond this tune – aside from the rather novelty-sounding “Love Is Like a Rock” – but he laid down a fairly solid legacy with this song that managed to ignore new wave trends and instead just go straight for an unabashed, big rock sound replete with the slightly raunchy innocence of teenage sex. 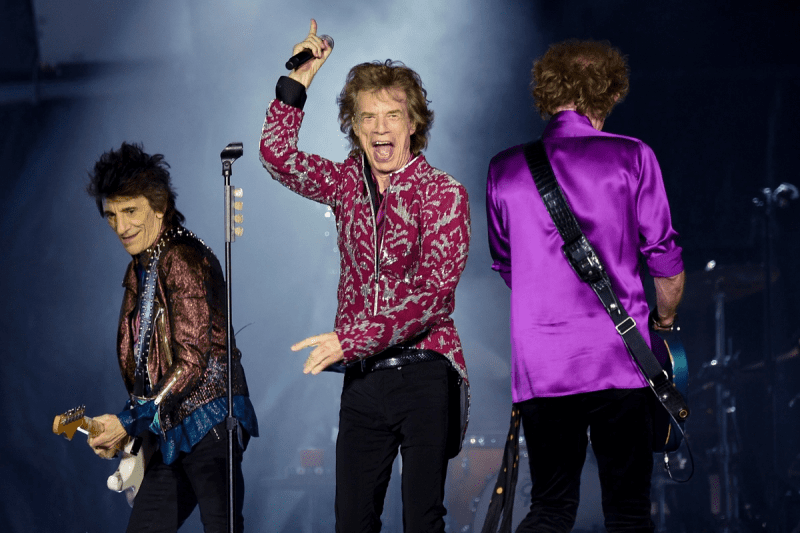