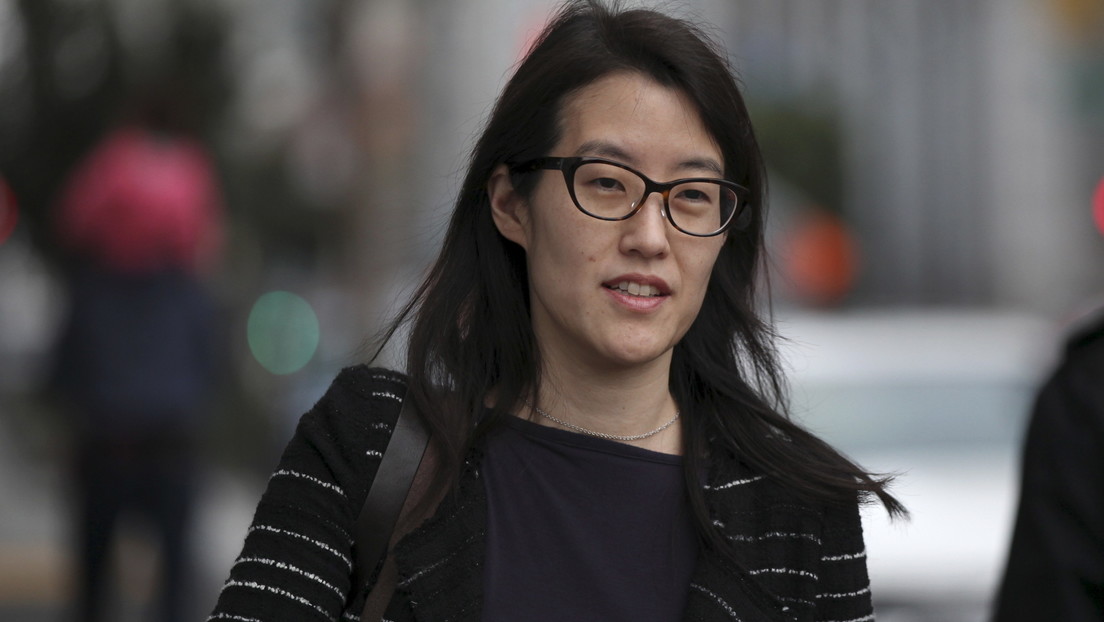 Meritocracy, a system in which positions of responsibility are supposedly awarded based on personal merits, is “the biggest myth” about work in the tech industry, Ellen Pao, former interim Reddit CEO and investor, said Wednesday. venture capital, during a interview con CNN Business.

“I think that the biggest myth about the [compañías] technology, and also about the way I was raised and many Asians are raised, is that the workplace is a meritocracy. That if you work hard and don’t complain and do a good job, you’ll be rewarded and treated fairly, “Pao said.” You actually learn at some point that that’s not the case. And for many people, this is never the case, “he lamented.

Pao, who currently runs the nonprofit Project Include, dedicated To “accelerate diversity and inclusion solutions in the tech industry,” she said she learned many “painful” lessons during her career and did not always feel respected as an Asian American woman.

In 2015, the investor filed a gender discrimination lawsuit against her former employer, venture capital firm Kleiner Perkins. Although he lost the case, the trial drew a lot of attention in the US about sexism in the tech industry.

Back when she was serving as interim CEO of Reddit from 2014 to 2015, Pao didn’t feel welcome there. “There are definitely moments when I didn’t feel included, in which I did not participate in the interactions of the board, in which there were conversations in which I did not participate, not even as CEO. […] There were definitely some people who felt uncomfortable working for me, not because of my achievements, but maybe because I’m Asian […] or because I am a woman, “he denounced.

“There would be so many examples that it is difficult to list them all. hard to tell which part is based on race and which part is based on gender“He added, commenting that he exchanged experiences with other Asian CEOs and it turned out that they too felt” excluded “from the activities of the board of directors.

Faced with such circumstances, Pao urged companies to analyze again and again how inclusive their workplaces really are, particularly when there is a rise in hatred against Asians in some parts of the world. “I am convinced that change is going to happen, because when I look at Gen Z and millennial employees, [veo que] they are looking for something very different “, confided the investor.

“Seeing so many people raising their voices and at great personal cost, at professional cost […] because they see inequalities and because they want to change the industry, it is very inspiring. This gives me hope that people will force change and that these companies will not be able to continue as they have done so far, “concluded Pao.