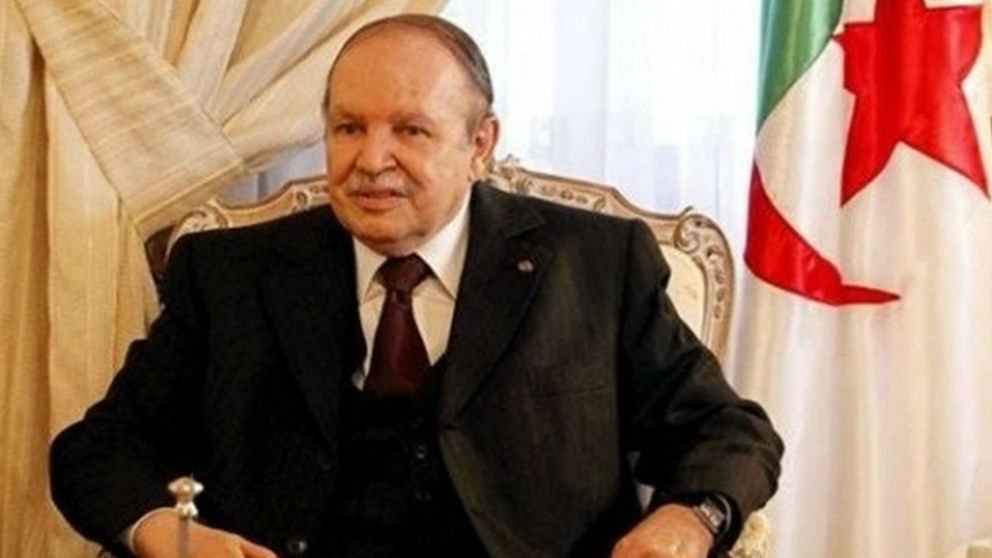 Former Algerian President Abdelaziz Buteflika, deposed in 2019 after mass protests against him, died this Friday at the age of 84, Algerian public television announced, citing a statement from the country’s Presidency.

“Former President Abdelaziz Boteflika dies,” said a tape broadcast on Algerian television. The former Algerian strongman left power in April 2019 under pressure from the military after weeks of protests against his plans to run for a fifth term as head of government.

With almost twenty years in office, Buteflika is the person who has held the Algerian head of state for the longest time. He was also Algeria’s foreign minister in 1963 and minister of youth, tourism and sport in 1964, during the government of President Ahmed Ben Bella.

Since his departure from power after 20 years, Buteflika has been held under medical care at his residence in Zeralda, west of Algiers. Omnipresent in Algerian political life for decades, the former ruler has become almost invisible since he suffered a stroke in 2013, from which he spent three months in recovery.

Boteflika had not shown signs of life since the popular protest movement of “Hirak” and the armed forces forced him to resign.

On that occasion Abdelaziz Buteflika appeared for the last time on television to announce that he was throwing in the towel. Known in your country as Boutef, the former president helped bring peace to Algeria after more than ten years of civil war in the 1990s.

However, Abdelaziz Buteflika faced criticism from human rights and opposition groups who accused him of authoritarianism and repression. He survived the Arab Spring that deposed other North African governments between 2010 and 2011, but another popular movement ended his rule years later.