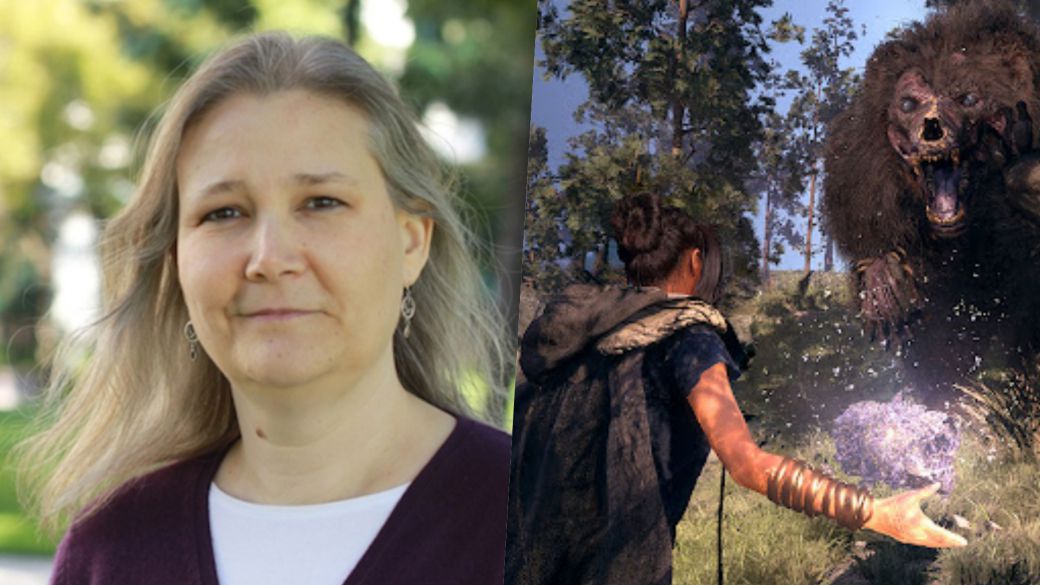 Forspoken: The Story is Written by Amy Henning (Uncharted)

Forspoken was seen again last night during the PlayStation Showcase celebration. The game, formerly known as Project Athia, is being developed by Luminous Productions, a team that was born as a result of the release of Final Fantasy XV. It is a fantastic adventure, whose history will be in charge Amy Henning, creative director and scriptwriter of the first three installments of Uncharted, among other works such as Legacy of Kain: Soul Reaver.

Forspoken: an ordinary girl, with a mysterious destiny

Raio Mitsuno, Creative Producer at Luminous Productions, has shared new details about the ambitious project on the Official PlayStation Blog. Forspoken is an open world action adventure in which we jump between two worlds: the real (New York) and the fantastic (Athia). And Mitsuno has wanted to emphasize the question posed by the protagonist, Frey Holland: “how did we get here?”.

Frey is a 20-year-old girl who is teleported, for no apparent reason, to the magical kingdom of Athia. It seems that fate has something very important planned for her, as she automatically receives the gift of using magic, although she is not even able to imagine how to use it. It is one of the keys to the adventure; learn to live with her new personality and discover why someone —or something— has decided to summon her in such a place; because she?

Beyond the presence of Amy Henning in the role of screenwriter, who will work alongside Gary Whitta (Rogue One: A Star Wars Story, The Walking Dead: The Game), the studio has also highlighted figures such as those of Garry Schyman (BioShock, Dante’s Inferno) and Bear McCreary (God of War, Dark Void), both responsible for the soundtrack.

Forspoken will go on sale at spring 2022 (date pending confirmation) for PS5 and PC.