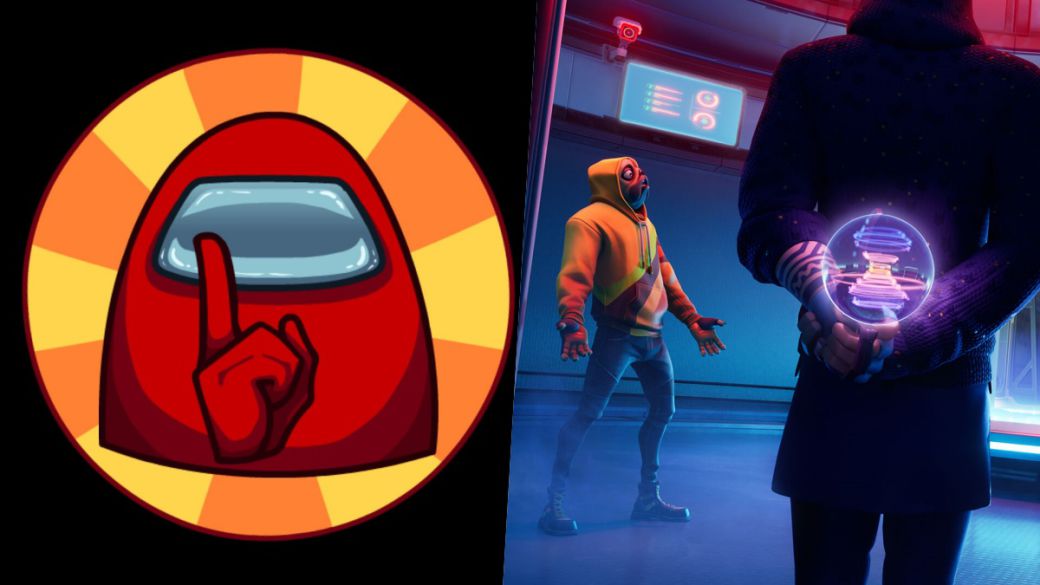 Fortnite: Among Us creators would have liked to collaborate on Imposters mode

Fortnite has recently received a new game modality known as Imposters, in which players meet inside El Puente, a facility in which they must perform a series of tasks. As in Among Us, the impostors have to kill the rest without being discovered. As you can see, Epic Games has taken clear inspiration in the title of Innersloth, an independent study that now regrets that both developers have not collaborated in the development in this way.

Victoria Tran, the community manager for Among Us, was the one who posted the message on Twitter. “It would have been really cool to collaborate, haha. Sad hours for the indies ”. In a second tweet, Tran has emphasized the terminology used by Epic for your gameplay. Although the mechanics of Among Us are not entirely original, the names of the Infiltrators mode in Fortnite are irretrievably reminiscent of the work of Innersloth. “The mechanics are fine, those shouldn’t be protected, but wouldn’t different topics or terminology make things more interesting?

The head of the community has continued with her reflection and acknowledged that this has affected her “Particularly strong”, because it feels like something personal. She makes a comparison with the situation of women in the technology industry and points out a certain sense of powerlessness. “What’s the point of making your own content and stories?”

Adriel Wallick, programmer for Among Us, has also reacted in a similar way. “This is another fun reminder of how small we really are.” Meanwhile, and in case it was not clear enough, Tran herself has confirmed to PC Gamer that there has been no type of collaboration between Innersloth and Epic to develop this modality. “Although we would have liked, we found out at the same time as the rest.” However, he assures, the studio is already working “on some great collaborations with other independent studios ”, so he hopes these news can be revealed soon.