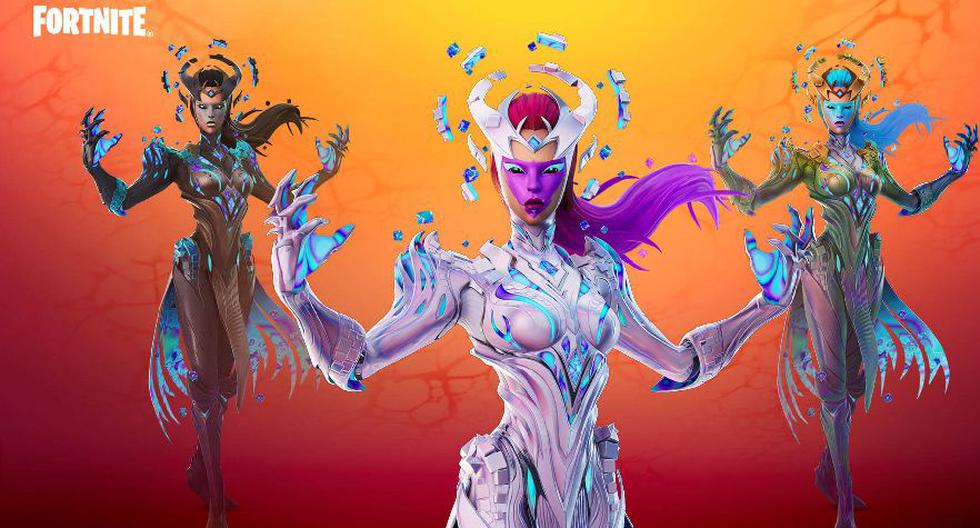 Fortnite: how to unlock the Queen of the Cube skin in Season 8 – MRT

Fortnite increases the wardrobe with new cosmetic outfits. This time, the secret skin of the Queen of the Cube has finally arrived in Season 8 of the Battle Royale developed by Epic Games. Players must complete certain challenges in order to unlock the outfit.

The secret skin of the Fortnite Season 8 Battle Pass appears hovering over the convergence in the center of the map. To unlock the Cube Queen, as well as two additional styles, various additional cosmetics and gameplay, players will have to pass the following tests:

SKIN QUEEN OF THE CUBE MISSIONS 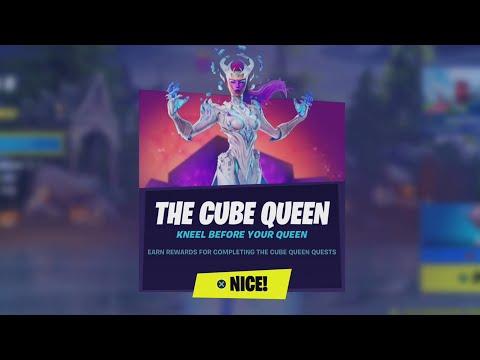 If you find it difficult to get the parallel weapon, we recommend heading to a side area or an anomaly. That’s where you’ll need to open one of the purple chests and look for a machine gun, rifle, or scythe.