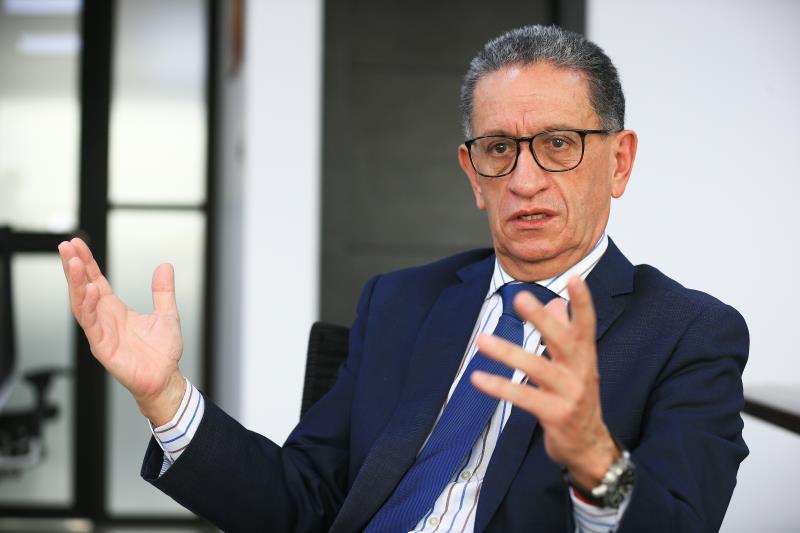 Four mining projects will enter production in Ecuador until 2025

Quito, Sep 17 (EFE) .- The Ministry of Energy and Non-Renewable Resources reported this Friday that until 2025, when the current legislature concludes, four new mining projects will enter into production within its economic reactivation plan, which includes a relaunch of the extractivism.

“After completing the initial and advanced exploration periods, as well as the economic evaluation of the deposit, the La Plata (Cotopaxi), Loma Larga (Azuay), Curipamba (Bolívar) and Cascabel (Imbabura) projects will be converted into mines to produce and export metallic minerals, “says a statement from that portfolio.

Until the second quarter of this year, the four mining projects have made investments of 307.42 million dollars, it adds.

Minister Juan Carlos Bermeo reported that “until the second quarter of 2021, these four projects have generated 4,680 direct and indirect jobs, which shows the confidence of investors in the current government.”

The “Government of the Meeting”, as President Guillermo Lasso calls himself, ensures that these projects are promoted under policies “focused on developing legal and responsible mining, through strategic processes that allow attracting potential investments aimed at economic reactivation and social of the country “.

Ecuadorian industrialized mining, much more backward than that of its neighbors Peru or Chile, is one of the development engines that the Lasso government wants to promote and, according to different projections, it is believed that it could contribute 4% of GDP, that is to say, almost 3 points more than now.

At the moment, Ecuador only has two projects of this type of mining, Fruta del Norte and Mirador, both in the south of the country.

According to the Ministry’s statement, in 2023 the Loma Larga (gold), Curipamba (gold) and La Plata (gold) projects would enter the exploitation phase, while in 2025 the Cascabel (copper) projects would.