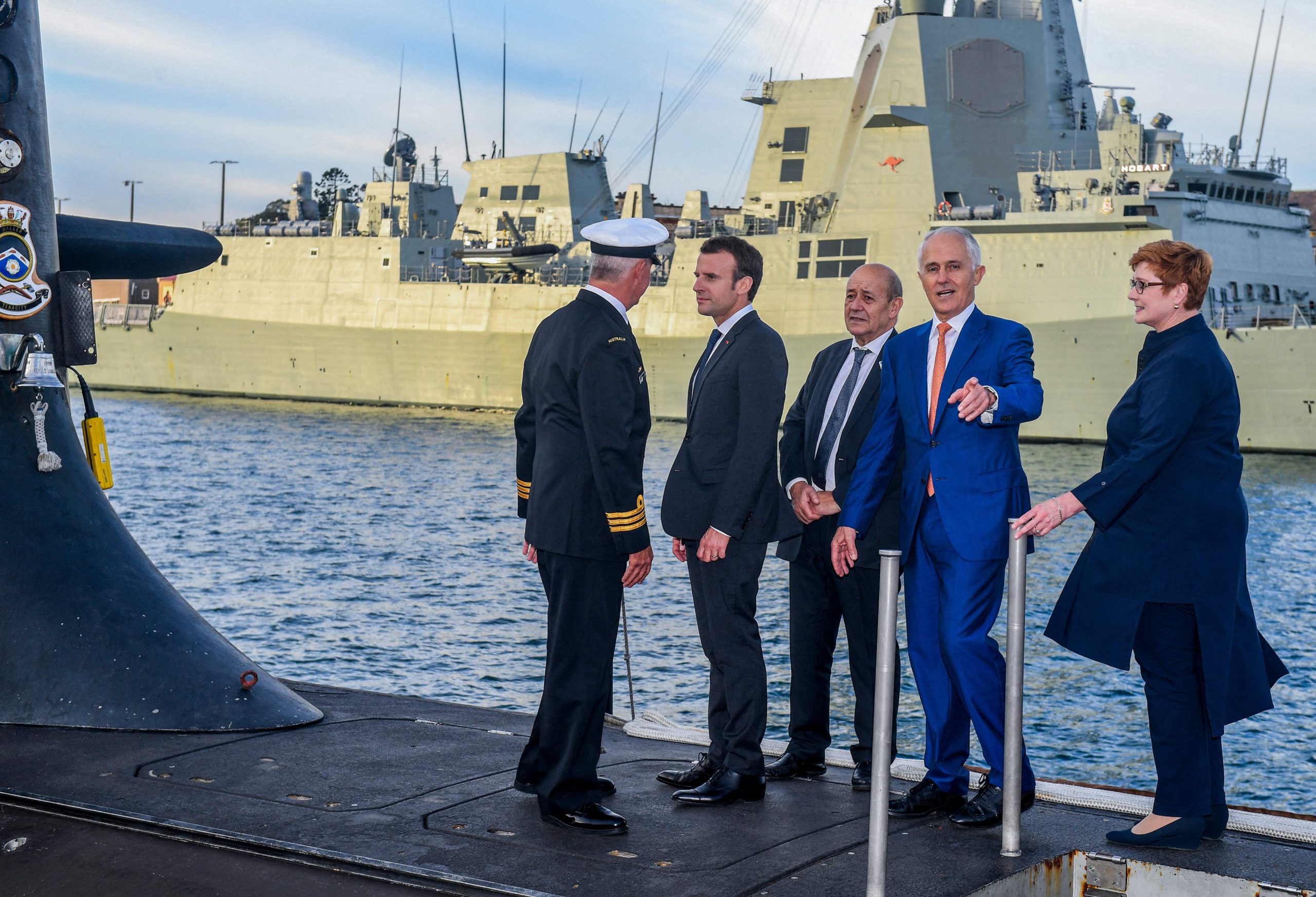 Nobody saw it coming, in Paris. No one – neither in the Elysee Palace nor in the headquarters of the Foreign and Defense ministries – anticipated the military agreement announced early Thursday between the United States, the United Kingdom and Australia to counter China’s influence in the Indo-Pacific region.

The agreement marks the rupture by Australia of a contract, signed in 2016, of billions by which the French company Naval Group had to participate in the construction of twelve submarines with diesel and electric propulsion. The Canberra government has renounced the contract with France amid allegations of delays and cost overruns and alleging new geostrategic needs, and has replaced it with another for which the United States will supply Australia with nuclear-powered submarines.

The attitude of the United States in promoting the agreement with Australia is, according to Paris, comparable to that of Donald Trump, whose presidency, between 2017 and January 2021, was marked by incendiary diplomacy. Australia’s attitude, for France, amounts to treason.

“It is, to be clear, a stab in the back”, stated on the France Info radio station the French Foreign Minister, Jean-Yves Le Drian. “We had established a relationship of trust with Australia, today this trust has been betrayed.”

Le Drian suggested that the United States, hidden from Paris, had agreed with Australia to keep the submarine contract, a contract that extended for a period of 50 years and was to report 8,000 million euros for the Naval Group. “What worries me in all this is also American behavior. This one-sided, brutal, unpredictable decision is very similar to what Mr. [Donald] Trump, ”said the minister. And he clinched: “This, among allies, is not done.”

The Trump presidency brought the relationship between the United States and Europe to a critical point. The current president, Joe Biden, was greeted with relief in many European capitals.

The disagreements between the US and France, a country endowed with a nuclear weapon and a permanent member of the UN Security Council, which has always wanted to maintain autonomy from the superpower, are not new. But anger is rarely expressed with the verbal forcefulness that Minister Le Drian used this Thursday with the Biden Administration.

Beyond the submarines, there are fundamental divergences between France and other EU partners, and the Biden Administration on policy towards China. Paris and Berlin seek a balance between Beijing and Washington, and shun the drums of a new cold war announced by the pact between the United States, the United Kingdom and Australia.

For Paris, this agreement and the breach of the submarine contract confirm the diagnosis made after the US withdrawal from Afghanistan in August: neither France nor the EU can trust the US to always take their chestnuts out of the fire; interests and strategy will not always coincide; Europe, therefore, must shoulder its global responsibilities.

“There is no other credible way,” Le Drian and French Defense Minister Florence Parly declared in a statement, “to defend our interests and values ​​in the world, including in the Indo-Pacific.”