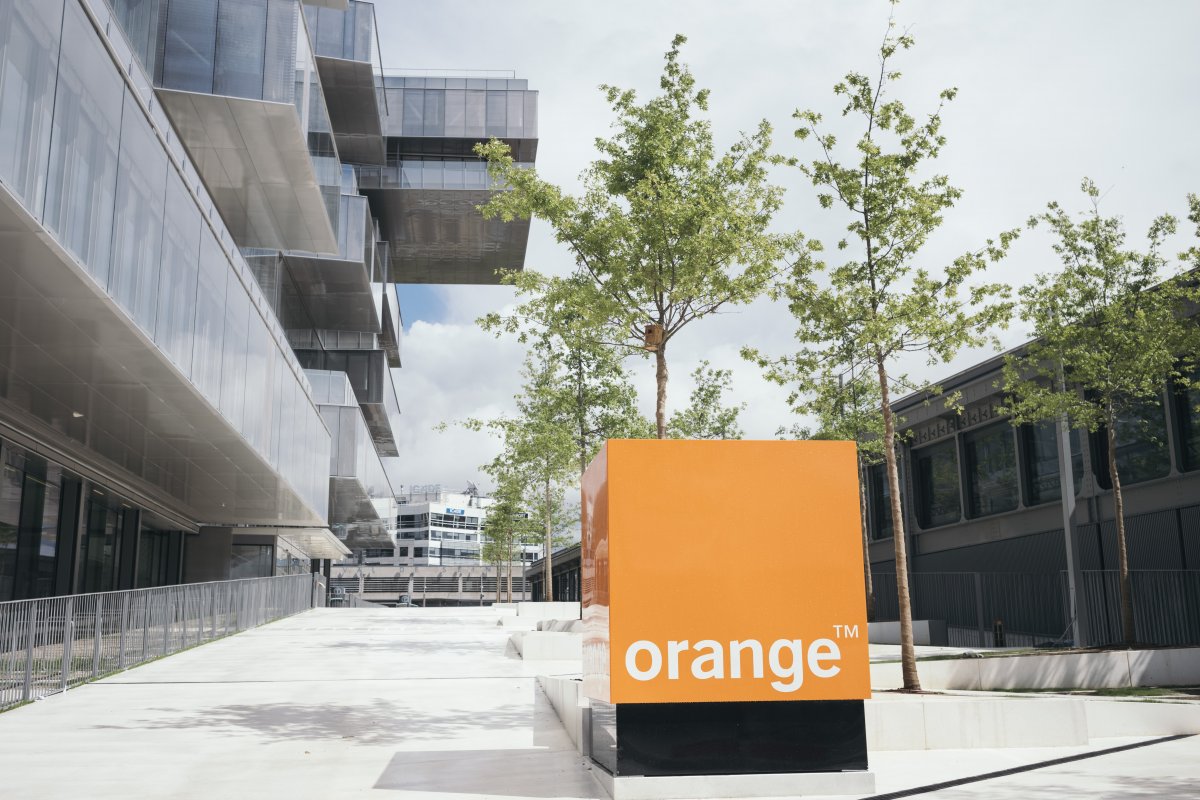 The head of the French telecommunications group Orange, Stéphane Richard, has announced his resignation after being sentenced to a one-year suspended prison sentence for embezzling public funds. A successor should be found by January 31, the company announced on Wednesday. Until then, Richard will continue to run the business.

A court found Richard guilty on Wednesday of having participated in a 2008 conciliation procedure by the French government in the embezzlement of public funds. Richard had been acquitted in a previous trial. He has announced that he will appeal the conviction.

The allegations relate to the affair of the entrepreneur Bernard Tapie, who was awarded € 403 million in compensation from the state treasury in 2008. Richard was then the bureau chief of France’s Finance Minister Christine Lagarde, who is now President of the European Central Bank (ECB). Lagarde was found guilty of negligent use of public money in 2016 in connection with the affair.

According to Reuters news agency, Richard described the latest ruling by an appeals court in Paris as “deeply unfair”. In addition to the suspended sentence, he should therefore pay 50,000 euros. Richard had initially not commented on the consequences for his role in France’s largest telecommunications company and referred to the board of directors.

He then announced laterthat Richard had announced his resignation. Richard is thanked for his work in sometimes “turbulent times”; he has been managing director since 2011.