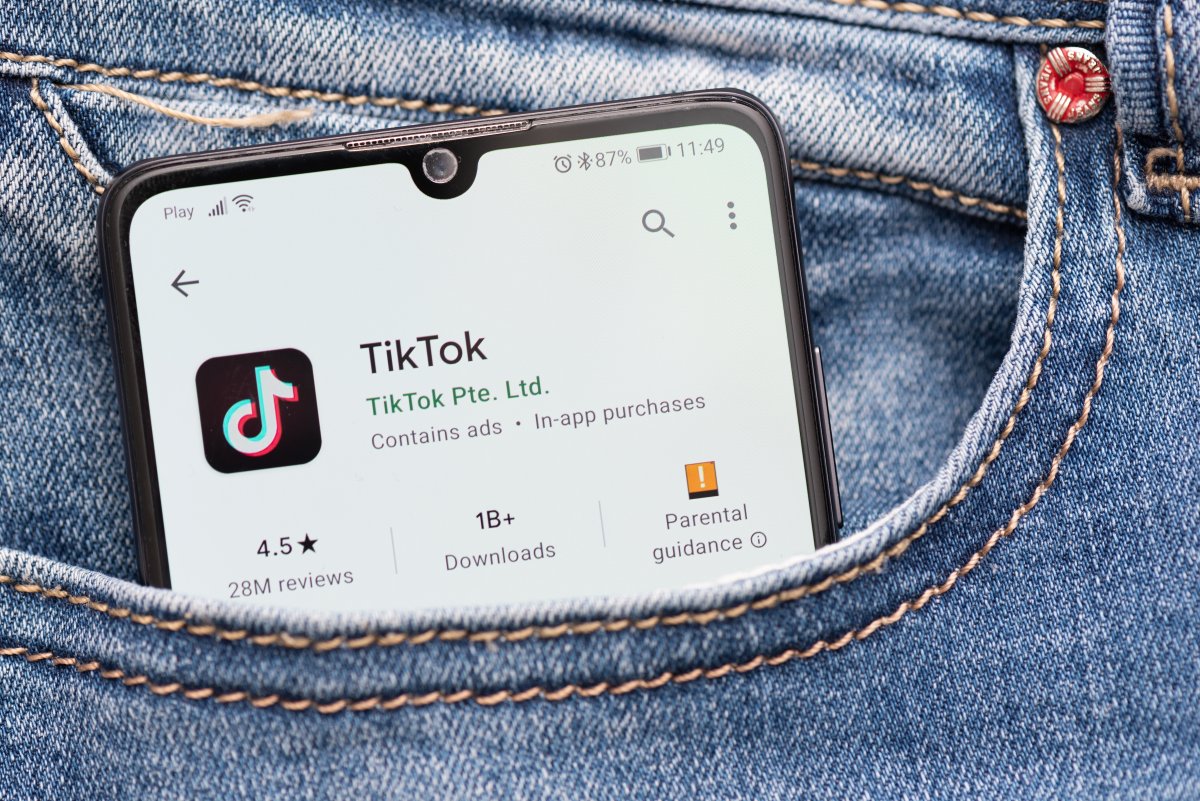 France puzzles over bullying against children born in 2010

The hashtag # Anti2010 is directed against children born in 2010. The phenomenon must be taken very seriously, said the chairman of the association E-enfance for the protection of children on the Internet, Justine Atlan, the French broadcaster France Info on Friday.

With the start of the school year at the beginning of September, numerous children of the 2010 class started at the Collège. According to media reports, they are now being annoyed by older classmates there. They are also threatened on social media and especially on the Tiktok platform. In the meantime, Tiktok has deleted the hashtag so that you can no longer search for it directly. As the French broadcaster BFMTV reported, videos should be checked individually for their content.

France’s Minister of Education, Jean-Michel Blanquer, has now called on older children to welcome newcomers to the college in a nice way. Regarding the bullying campaign, he says: “This is of course completely stupid.” As a counter-action, he launched the hashtag # BienvenueAux2010, meaning “Welcome, 2010s”. Schools have been warned of the phenomenon.

Fortnite was a trigger

Meanwhile, France’s older generation is trying to understand the origins of the hostility. As BFMTV reported, it is about the computer game “Fortnite”. Younger players are said not to have adhered to some rules there, older players take it against them. According to the newspaper “Le Parisien”, a song by the young singer Pink Lily also plays a role. In “Pop it Mania” the girl sings, among other things, “We are the queens of 2010” and “Born in 2010 and already part of all trends”. The lines are an allusion to the quarrels in the gaming scene, wrote the newspaper. With the video clip, hostilities also became a topic outside of the scene.