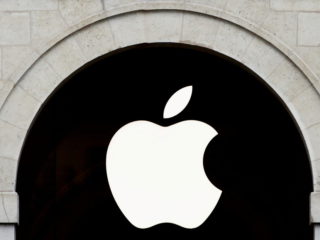 France has sued Apple for allegedly abusive contractual terms imposed on developers and startups that seek to sell their applications in the App Store of the American company, revealed this Wednesday to Reuters a spokesperson for the consumer fraud watchdog of the Ministry of Finance.

The demand comes after a three-year investigation by the Directorate General for Competition, Consumption and Fraud Control (DGCCRF), which is under the mandate of the Minister of Finance, Bruno Le Maire, who ordered the investigation.

On the other hand, France Digitale, the main association that brings together investors and emerging companies from the digital world of the European country, has joined the case against the technology giant, according to a judicial document to which the British agency has had exclusive access.

The hearing of the case is scheduled to take place on September 17 in the commercial court of Paris, confirmed a spokesman for said judicial body.

At the moment, the California-based company has declined to comment on this matter.

Last April, it emerged that Apple is facing a class action lawsuit filed in New York State after claiming that the company has exaggerated in their advertising campaigns the water resistance capabilities of your iPhones.

A month later, it was reported that Steve Wozniak, one of the founders of the firm, has a lawsuit against him for at least a million dollars because they accuse him of having stolen the idea to create a technology school, whose name, Woz, it would be inspired by his last name.