The gas supply in France will be guaranteed this winter not only for individuals, but also for companies in any climatic circumstance or in the event of total closure of the taps by Russia if savings are achieved 10% on consumption.

“If we lower consumption by 10%, there will be no restrictions,” Prime Minister Élisabeth Borne stressed Thursday in an interview on France Inter radio.

Borne acknowledged that if private and professional consumers did not make the effort to achieve these savings, “there may be restrictions, but they will not affect families.”

He specified that supply will not be cut off to industries that, due to their own production processes, cannot stop them even temporarily. He recalled that he has asked companies to prepare “sobriety plans.”

The prime minister assured that France will have its gas reserves at 100% before the winter season begins (now they are above 91%) and that imports have been diversified to compensate for those that usually came from Russia.

In the case of electricity, the circumstances are different because the first problem for France is that it has 32 of its 56 nuclear reactors stopped due to maintenance work or due to corrosion problems detected in some of them.

As the nuclear park used to generate 70% of the country’s electricity, France now has to import a lot of electricity from neighboring countries and the supply for the winter season is not guaranteed at consumption peaks.

The prime minister warned that there will be “possible” cuts of no more than two hours that would be organized on a rotating basis by neighborhoods and sectors.

Read Also   A 6.7 magnitude earthquake occurs off the coast of the Philippines

Installations such as hospitals or individuals who cannot do without current, such as patients who need a device to survive, would get rid of these cuts.

The French government is applying what it calls a “shield” of rates that has frozen the price of gas since November 2021, after a rise of 12.6%, and that of electricity during this year, after raising it by 4%.

That “shield” was to end in January 2023, but Borne explained that if this were the case, the electricity bill would then have to rise by 100%, something that “cannot be contemplated.”

The prime minister advanced that “there will be an increase that will be contained” but that she did not want to encrypt at the moment. In addition, a specific assistance device will be created for families with fewer resources. 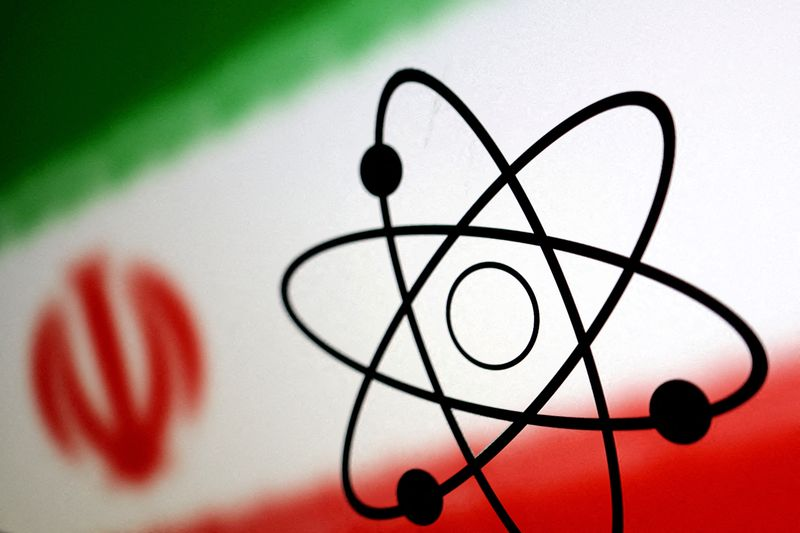 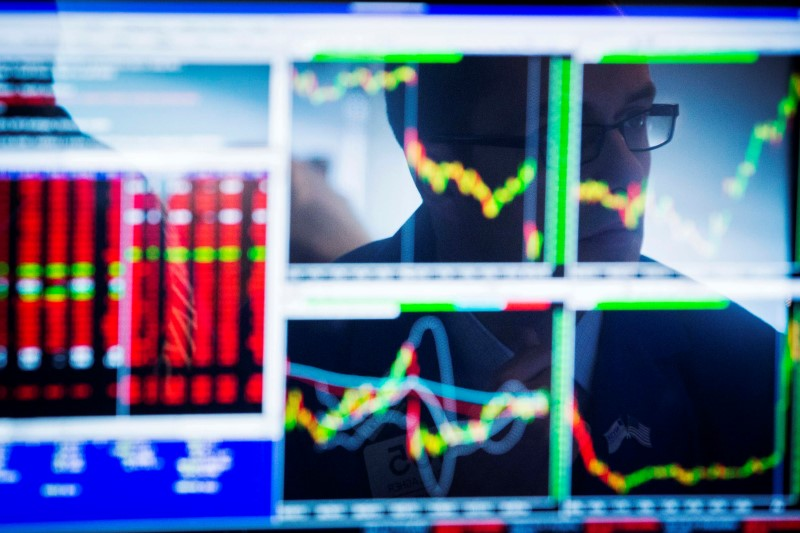 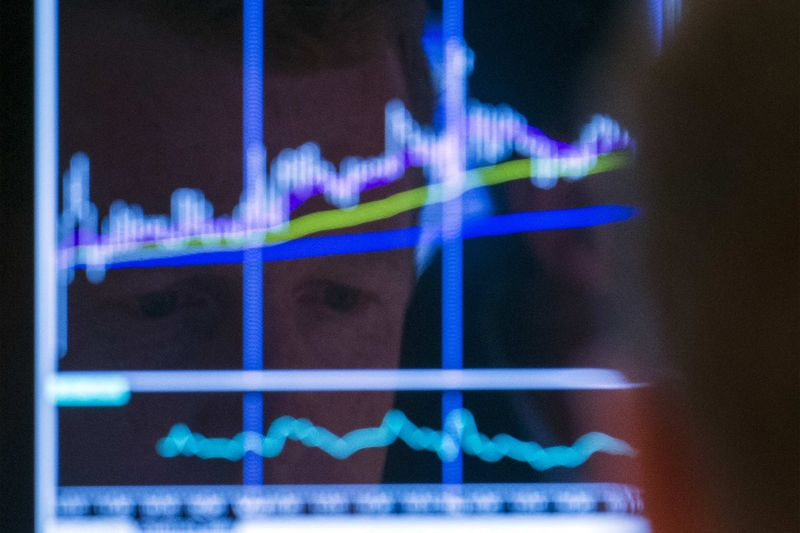