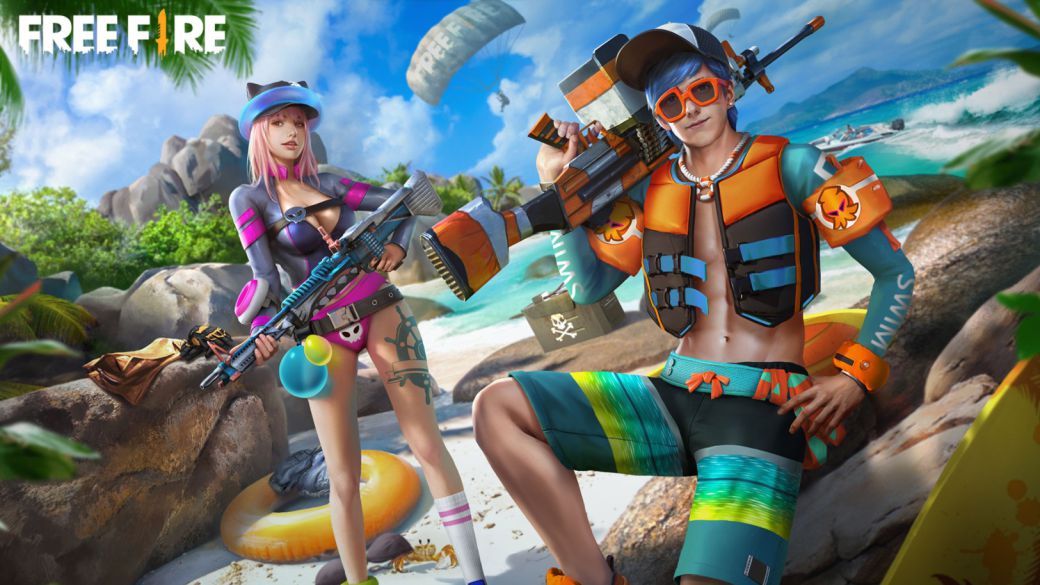 One more week, Free Fire update your schedule to add various events, promotions, and more to the game. But that is not the only thing, since day by day we continue to find lists of promotion codes to get free rewards and many other additions that since Garena they strive to prepare and share. What concerns us on this occasion is the update this august, which will arrive to add various changes to the battle royale, new characters, weapons and more. We will tell you about it below, in addition to remembering that on the web you have several entries available such as the one that we detail the description and access methods of the Free Fire advanced server.

AC80: “Introducing the AC80, a new marksman rifle available in Duel Squads and Battle Royale. With its penetrating shots, the AC80 can easily take down heavily armored enemies. “

“In this patch, we add 3 additional mods of the M4A1 to the game. Players can collect or buy the M4 Chip to upgrade their M4A1 to version X, Y or Z ”. The M4A1 can now be upgraded using the M4 chip.

“The Mini Uzi currently underperforms other secondary weapons due to its small magazine size, which leaves little room for error. We gave his stats a little improvement to make sure he can be more reliable at close range. “

“The XM8 is currently slightly weaker than other assault rifles due to its lower damage and non-adjustable range. We gave it some power in this patch to bring the XM8 to the AR competition. “

“The SPAS12 is without a doubt one of the weakest shotguns in the game right now. We gave it more accessory slots in this patch to make sure it can be viable in more situations. “

“The Vector is currently too difficult to use due to its extremely short effective range. We gave it a bit more mobility in this patch to make sure players can close distance with their enemies in Akimbo mode. “

“THE M1887 is too strong in all categories at the moment, as it does not require any accessories. We took some of its power away from it to make sure that weapons with accessory slots can be used to counter the M1887 when fully engaged. “

“We introduced special accessories that can only be equipped on select types of weapons. With these new accessories, you can customize your weapons more strategically based on the situation and the composition of your team. “