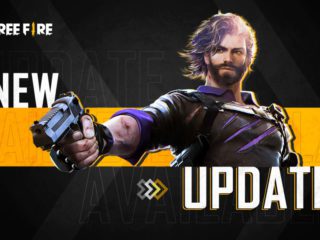 It’s time for the June update. Free Fire, the video game free-to-play (free but with microtransactions) for mobile devices iOS and Android The patch has already been received, and it has been done after a maintenance period to accommodate all these developments. Garena’s battle royale brings us new characters, weapons, new training grounds, new Rank for Squad Duels and much more.

Free Fire can be downloaded for free Through the App Store (if you have an iPhone or iPad) or Google Play on terminals with Android operating system. Here are the full patch notes:

New Rank – The top 1,000 Heroic Players will now be upgraded to “Grandmaster”.