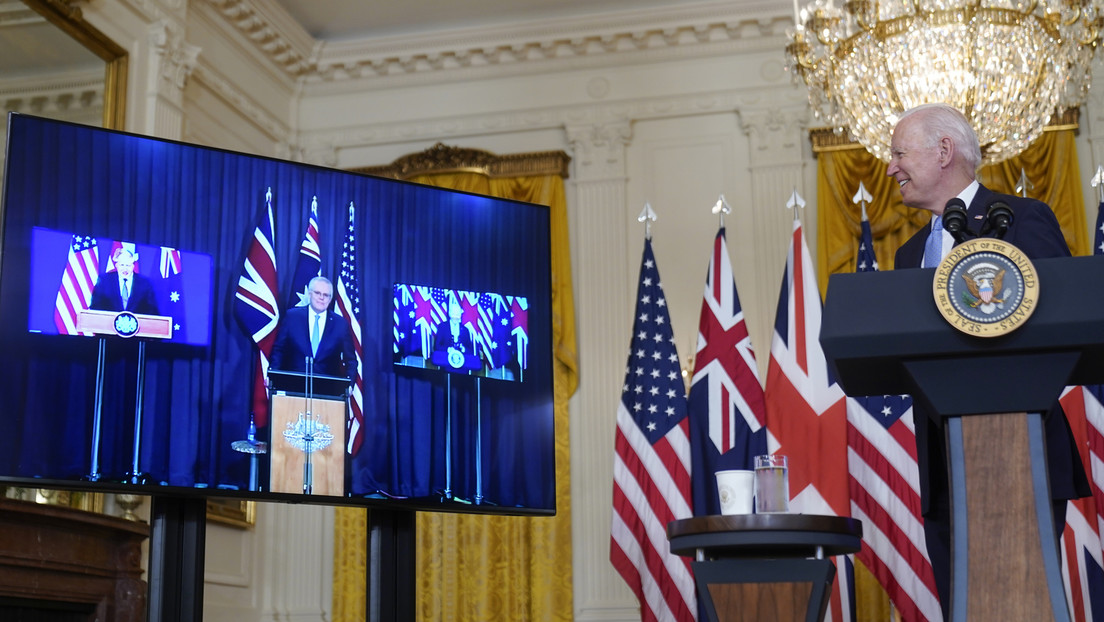 French Foreign Minister Jean-Yves Le Drian has criticized Australia’s decision to terminate the submarine supply program motivated by the creation of the trilateral security alliance in the Indo-Pacific AUKUS, in which the United States will participate. , UK and Australia. “Things are not done this way between allies,” he declared this Thursday during a interview to the chain Franceinfo.

“This unilateral, brutal and unpredictable decision It is very similar to what Mr. Trump did“said the Chancellor and stressed that Australia’s action is” a stab in the back. “” We have established a relationship of trust with Australia, and this trust has been betrayed, “lamented Le Drian.

The chancellor acknowledged that during the collaboration between the countries “questions about deadlines and prices” arose but there were never “questions” about the possible termination of the contract.

Also, the French foreign minister is concerned about “the behavior of the United States.” “We suddenly learned from President Biden’s statements that the contract between the Australians and France is coming to an end, and that the US is going to make a nuclear offer to Australia,” the senior official explained.

Le Drian highlighted France’s “firm” stance and stated that his country needs “explanations and clarifications from all parties.”

Previously, Paris issued a statement, where it struck the Australian government’s decision as “regrettable” and “contrary to the letter and spirit of the prevailing cooperation” between the two countries.