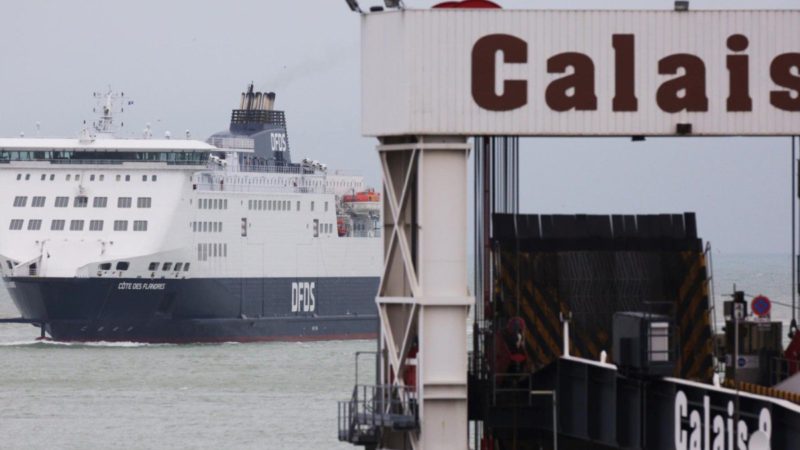 The National Committee for Maritime Fisheries, the main French union in the sector, has announced its intention for this Friday to carry out the blockade of three ports, as well as the Eurotunnel, to hinder the arrival of goods in protest against the refusal of United Kingdom to process more operating permits since the arrival of Brexit.

The president of the union, Gerard Romiti, trusts that the pressure measure will serve to make them heard, although it does not rule out tougher measures if the United Kingdom does not comply with its obligations and sets aside the attitude “Provocative” and “humiliating” you have had so far. “All we want is to get our licenses back,” he said.

“We don’t want handouts, we just want our licenses back,” Romiti remarked. Fishermen are expected to block access to the Eurotunnel for a few hours, as well as the ports of Saint-Malo, Calais and Ouistreham, details the French newspaper ‘Le Figaro’.

The aim, the union explains, is to interrupt the transit of UK freight ships in French waters. «We have been waiting eleven months. The patience of professionals has limits. We hope that this warning signal will be heard, “said Romiti.

For their part, from London, they have expressed feeling “Disappointed” by these “threats of protest” and has settled that “it will be up to the French to ensure that illegal acts are not committed and that trade is not affected.”

According to the agreement they reached London and Brussels By the end of 2020 on the occasion of Brexit, European fishermen are allowed to continue working in British waters as long as they can prove that they were fishing there before.

Both countries continue to discuss the scope of these agreements. Paris has threatened to impose sanctions if London fails to do its part, including stricter customs controls, banning British ships from landing their catch in French ports, and even increasing energy costs for the British Channel Islands, which are largely dependent on the electricity of France.