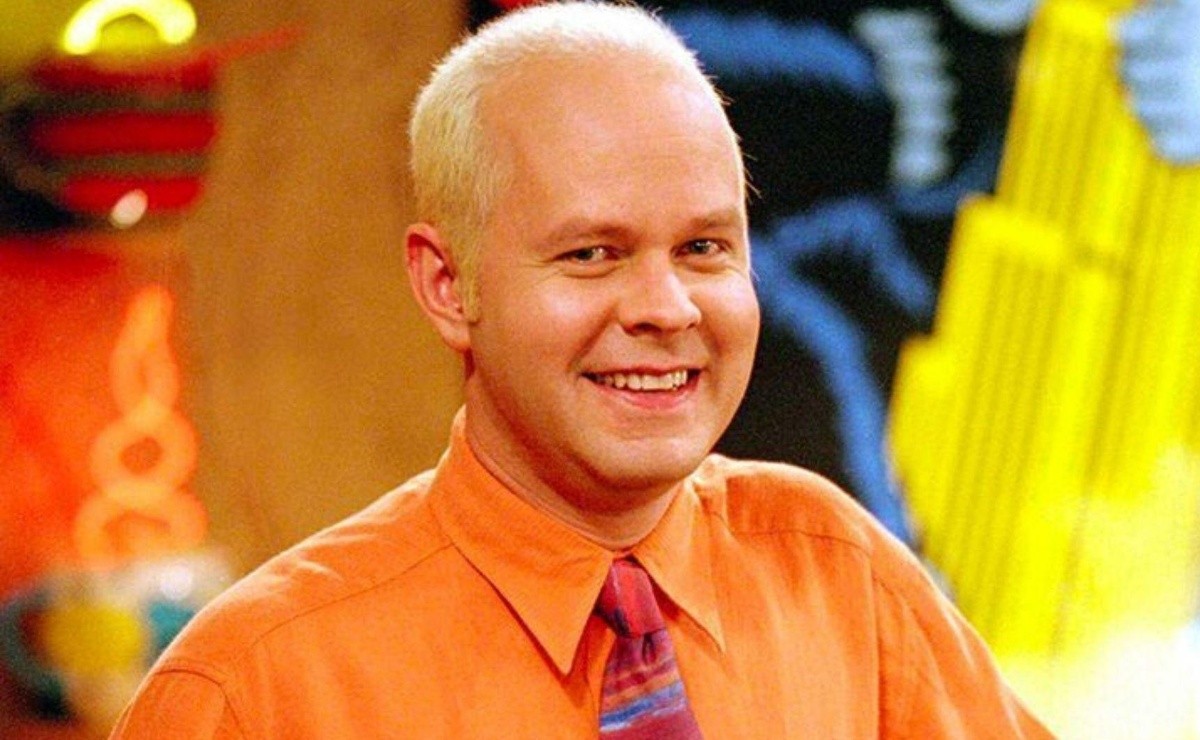 James Michael Tyler, interpreter of Günther in 131 episodes of the 234 of Friends, died this Sunday at age 59 after battling prostate cancer. One of his last public appearances came after the premiere of the sitcom Special on HBO Max, where he first announced that he was suffering from the disease.

His childhood was tragic for him, as when he was eleven his parents died and he moved to South Carolina with one of his sisters. Entering his youth he studied at Clemson University and graduated in geology, but while studying he was a member of a theater group, where he piqued his interest in becoming an actor.

In mid-June of this year he had confirmed his truth on the program Today Show de NBC: “In September 2018 I was diagnosed with advanced prostate cancer, which had spread to the bones”. There he assured that the disease was discovered in the middle of a routine examination and during the Covid-19 pandemic his condition had worsened.

Finally, This Sunday, October 24, producer Kevin Bright announced the death of James M. Tyles through your Twitter account. On the social network he wrote: “James Michael Tyler, our Gunther, passed away last night. He was an amazing person who spent his last days helping others. God bless you, James. Gunther lives forever.”.

Günther is one of the favorite characters of Friends, who was the mythical employee of the Central Perk cafeteria where the protagonists of the show lived unique moments. His family issued a statement that in the last lines reads: “Michael loved live music, cheered on his Clemson Tigers, and was often immersed in fun, unplanned adventures. If you knew him once, you made a friend for life.”. Goodbye, James M. Tyler!