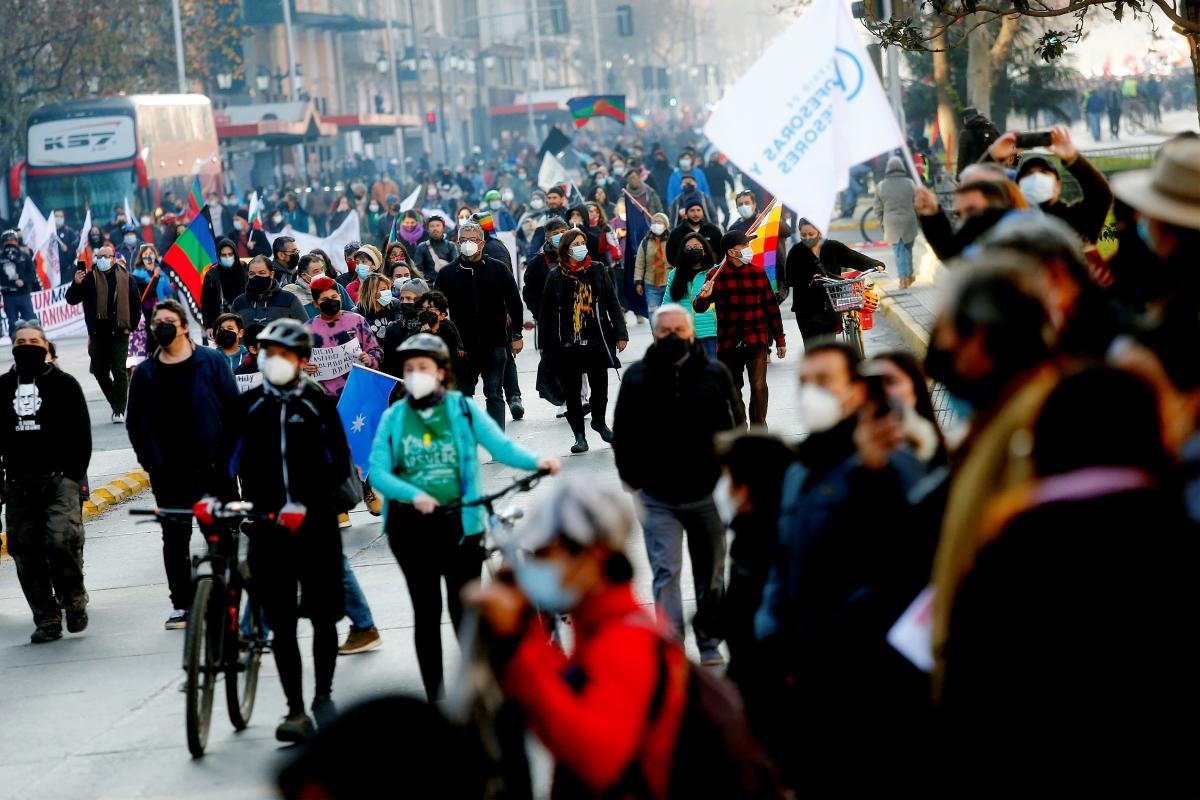 From the protests to the new Constitution, the Chilean journey turns two years

Santiago de Chile, Oct 17 (EFE) .- From the streets filled with massive demonstrations at the beginning of the drafting of a new joint and participatory Constitution: this has been the journey that Chile began two years ago, interpreted by some sectors as a feat democratic and viewed by others with some skepticism.

It was October 18, 2019 when a group of students made a call to protest against the increase in the price of the subway ticket, thus hemming a wave of protests for equality that became, over the months, the greatest social crisis in 31 years of democracy in the country.

Nobody imagined then that this gesture of rebellion would open a new chapter in the history of Chile, nor that on the same date, October 18, but two years later, the drafting of a new Magna Carta would begin, the first to be born from a fully democratic process.

“AN EXAMPLE FOR THE WORLD”

The first step of the journey was a historic pact between all political forces, which sought to ease the massive marches by opening the possibility of burying the current Constitution, drawn up during the dictatorship of Augusto Pinochet (1973-1990) and seen by many as the origin of the great inequalities of the country.

“Since then, a specific itinerary has been followed, with established dates and with a very diverse convention in social terms,” ​​Mauricio Morales, a political scientist at the University of Talca, told Efe.

“The path traveled is a lesson that Chile can deliver to the world,” he added.

The body, the first parity in the world and with 17 seats for indigenous people, is made up of a large number of independent candidates (48 of the 155 seats), whose electoral success was interpreted as the rejection of the traditional parties.