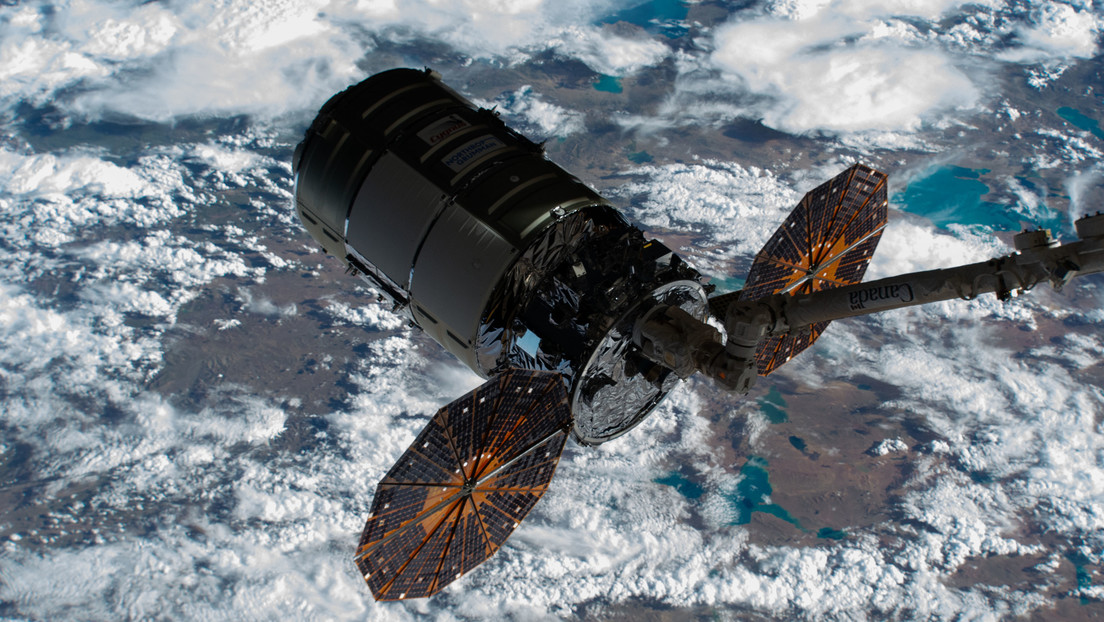 From tourism on Venus to extreme sports on different exoplanets: NASA promotional video exalts the future of space travel

NASA has published this Tuesday a promotional video of the fictitious Exoplanets Travel Office.

The minute-long video, titled ‘Visions of the future ‘, shows various people doing various activities on remote planets. From kayaking on Titan, Saturn’s moon covered in water, to observing the landscape from the top of a tower on Venus.

In the package of activities offered you can also practice skydiving in the exoplaneta HD 40307 g, the newly discovered possible “super-Earth”, which scientists believe may support life.

At least as important as the spacefaring rockets and satellites is the explorer and the inspiration to make the journey. 👩‍🚀🌌Where would you explore? The methane lakes of Titan? The two-sun skies of exoplanet Kepler 16b? Or a world not yet known? pic.twitter.com/pcza7sT1ez

The video began as a series of promotional travel posters created by NASA’s Jet Propulsion Laboratory.

They also shared a video on networks showing how the futuristic spot was filmed using real actors and green screen technology.

And speaking of inspiration, this video was inspired by the “Visions of the Future” travel poster series created by @NASAJPL.You can watch this behind-the-scenes look at the making of the video version, and you can grab the posters at https://t.co/7vMqQWjZU9. pic.twitter.com/g9jNShf0dB