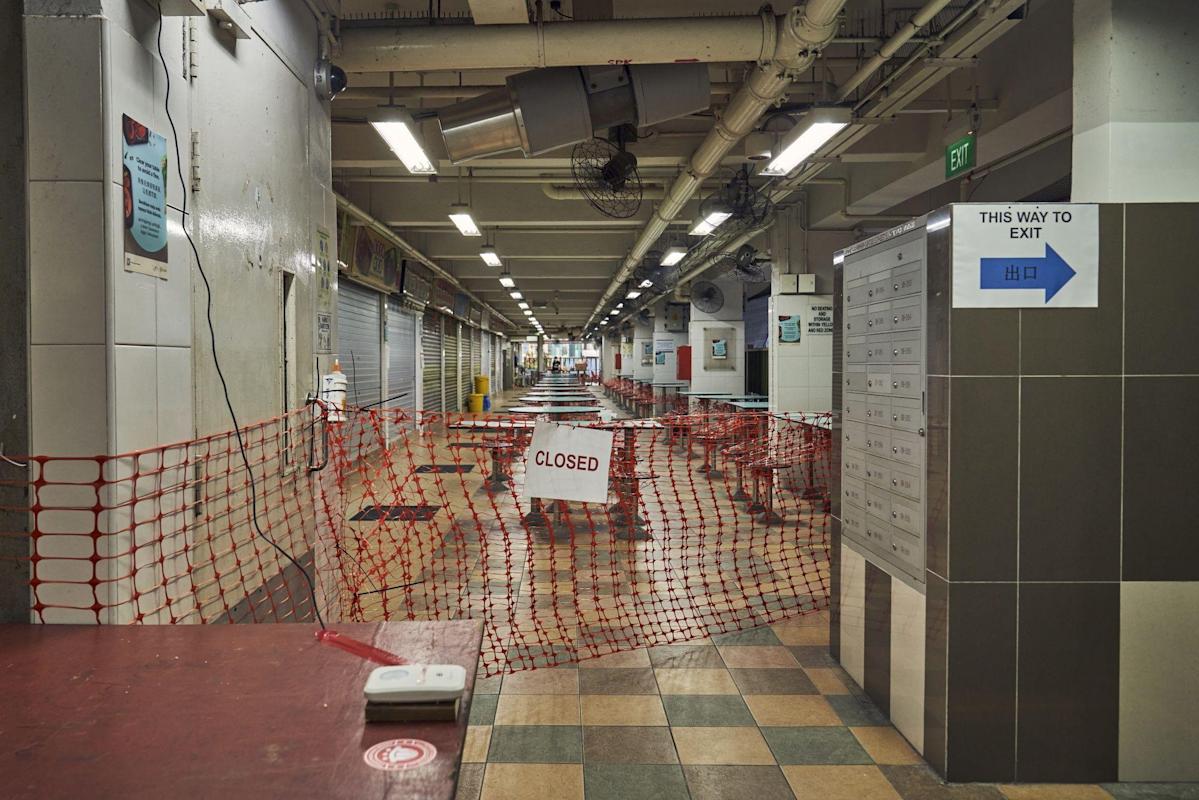 (Bloomberg) – Do you already have both doses? Brilliant; now stay in the house. High vaccination rates may not be the passport to the economic reopening and social life that we hoped for. As Asia’s inoculation campaign recovers from a slow start, the revival in trade is lukewarm at best. A shadow of the year 2019 could be the best we can aspire to.

More governments are announcing a transition to “live with covid-19.” The virus will not go away, so the best we can do is vaccinate a high percentage of the population, the argument goes. But it remains to be seen what that means in practice. Singapore, where inoculation rates exceed 80%, has reported only limited appetite for coexistence with infection. Malaysia is gradually opening up after a horrendous few months, and Australian leaders promised greater freedoms as protection increases. Prime Minister Scott Morrison offered the ability for families to cross state lines for the end of the year holidays. The winner of a leadership contest in Japan’s ruling party will inherit a vaccination rate that is increasing, but there is no clearly defined sense of activities that will allow a high level.

Striking the right balance between public health and economic resilience will say a lot about whether Asia is still capable of sustaining the superlatives that dominated the region’s discussion for the past three decades: economic center of gravity, export power, dynamic market, pragmatic leadership and con forward thinking committed to long-term expansion. We have heard them all. Is Asia willing to risk living up to these descriptions?

It is true that the vaccination campaign in the region has recovered impressively. The rate of adults with both doses has increased from 21% to 63% in the last three months, according to Morgan Stanley. The firm projects that 10 of the 12 Asian economies will have reached at least 80% by the end of the year. “Legislators in Asia have set a high bar for vaccination rates before reopening, and we believe they will abide by it,” Chetan Ahya, Morgan Stanley’s chief economist for Asia, wrote in a recent note. “At that time, we hope that several countries will modify their covid management strategies and begin to make the transition towards accepting the virus as an endemic problem with which they must live.”

The business costs of keeping doors closed or semi-closed are considered prohibitive. But does open mean ‘open’ or just the absence of a lock?

Singapore’s experience as an advanced economy with a strong healthcare system can be instructive. In June, authorities said the city-state would begin “transitioning to a new normal” as vaccination rates steadily rise. Cases increased dramatically last month; however, the government has yet to reimpose conditions similar to those of a blockade, as it did amid a minor increase in July. Booster shots started this week for people 60 and older.

That does not mean that life runs smoothly. Leaders have said that the next few weeks are crucial, and have urged people to cut back on their activities. An agency said this week that anyone over the age of 60 should stay home. While the malls are open, most restaurants require a full vaccination status. There is still access to the offices, but under strict conditions. The authorities “do not believe it is prudent to go ahead with any opening measures during this period, especially when we are in the midst of an exponential increase in infection cases,” Finance Minister Lawrence Wong told reporters on 10 May. September. “In fact, that would be unwise under the current circumstances.”

Governments that have worked hard to protect populations and suffered severe growth shocks last year may not be willing to take too many risks. The closer they get to covid management, the less attractive it is to return to the starting point. We know that the status quo has an economic cost, but the total reopening has a price that very few countries are willing to pay.