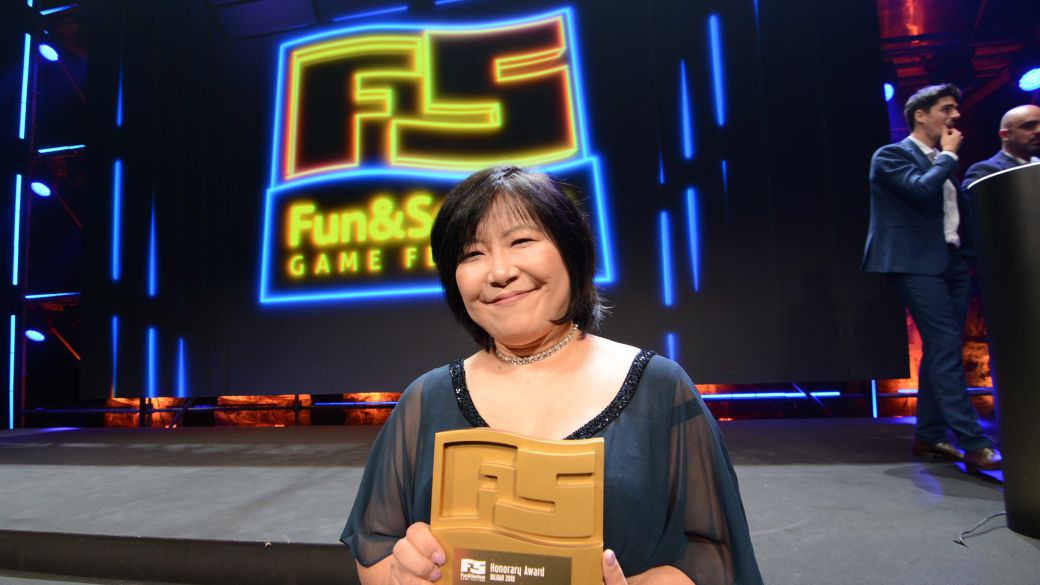 The coronavirus pandemic prevented the Fun & Serious Game Festival from being held in person in 2020, but the situation has changed for this edition. In a press release, the organizers have announced that this video game event will return to the face-to-face format with its edition number XI. It will take place on December 10 and 11 (Friday and Saturday), although special precautions will still be taken, such as reducing the capacity.

They promise “a rich agenda of meetings and conferences”, Which can also be followed through streaming. The intention is that the festival attracts both fans and curious people of all ages to be “a meeting point” for the main agents of the sector in Europe.

“After this year and a half of pandemic stoppage, the spirit of this year is to be a meeting point and celebration of the national industry ”, said Alfonso Gómez, director of Fun & Serious Game Festival. And he adds that it should be “a place where all the actors on the Spanish and European scene (developers, publishers, press, distributors, fans, students) meet and can celebrate the achievements of the Spanish video game industry. To meet again in Bilbao is a very important gesture for the industry in Spain and an occasion that deeply moves us ”.

The importance of video games

The organization has stressed that the health circumstances have shown “to what extent the video game is an essential element” of the daily life, as a “Meeting platform” that establishes ties between people, both economically and “on a human level”. The F&S festival tries to deepen the role that the video game has played at all these levels, as an engine of recovery and also as an artistic work.