Funding of wall boxes for electric cars will continue 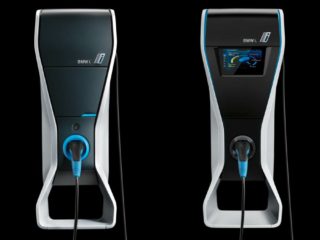 From July 22nd, funding for setting up private charging stations for electric cars can again be applied for at the Reconstruction Loan Corporation. This was announced by the still incumbent Federal Transport Minister Andreas Scheuer (CSU) at the opening of a renovated rest area on Autobahn 1 near Heiligenhafen in Schleswig-Holstein. The Ministry of Finance has approved an additional 300 million euros for this. Scheuer was connected to the event via video.

The funding program will give a further boost to the expansion of the charging infrastructure, said Scheuer. With the program, the federal government is promoting the installation of wall charging stations. In the past, applications for around 620,000 charging points were received and the previous budget of 500 million euros was exhausted. New registrations of electric cars have risen sharply in recent months, mainly due to higher government premiums.

You can find detailed information on the dispatch procedure and your cancellation options in our data protection declaration.