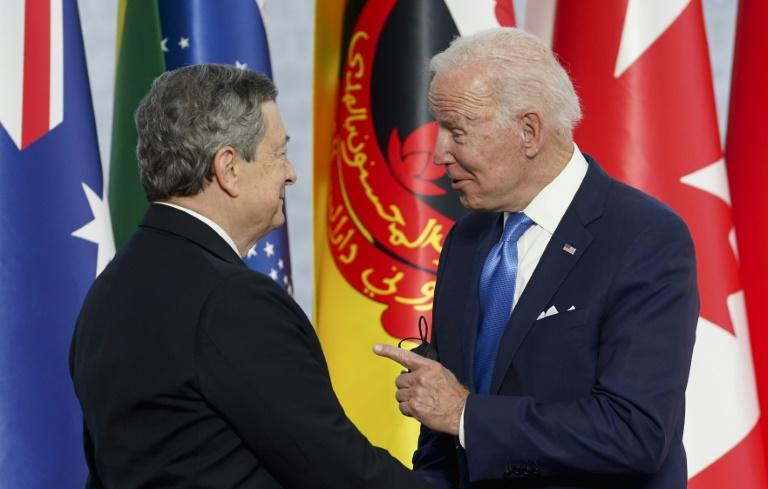 G20 leaders confirmed a historic global tax reform in Rome this Saturday, although all eyes are on whether they will succeed in sending a strong signal on the fight against climate change on the eve of COP26 in Glasgow.

The G20 approved “a landmark agreement on new international tax rules, including a global minimum tax that could end the damaging race to the bottom in corporate tax,” US Treasury Secretary Janet Yellen said in a statement.

This reform, whose approval was taken for granted after 136 countries gave their approval at the beginning of October to the pact negotiated under the aegis of the Organization for Economic Cooperation and Development (OECD), is so far the only announcement of the summit held in Rome.

The leaders of the 20 main economies took advantage of their first face-to-face summit from Osaka in 2019 for parallel meetings such as those held by the president of Argentina, Alberto Fernández, in full debt renegotiation with the International Monetary Fund (IMF).

Fernández thus launched a diplomatic offensive with talks with leaders of Germany, France, Spain and the European Union (EU), before meeting in the afternoon with the head of the International Monetary Fund (IMF), Kristalina Georgieva, at the Argentine embassy of the Eternal City.

“If we still do not close an agreement [con el FMI] it is because we are not going to kneel, “warned on Wednesday before traveling to Italy Fernández, whose country renegotiates with the monetary institution based in Washington a debt of 44,000 million dollars.

Although the fight against climate change is formally on Sunday’s agenda, this issue is at the center of the summit, especially when pressure increases for the leaders of the 20 nations responsible for 80% of greenhouse gas emissions to send a signal strong.

“We ask the leaders of the G20 to stop playing with each other and finally listen to the people and act in favor of the climate as science has claimed for years,” Simone Ficicchia, 19, an activist with Fridays for Futuro, told AFP.