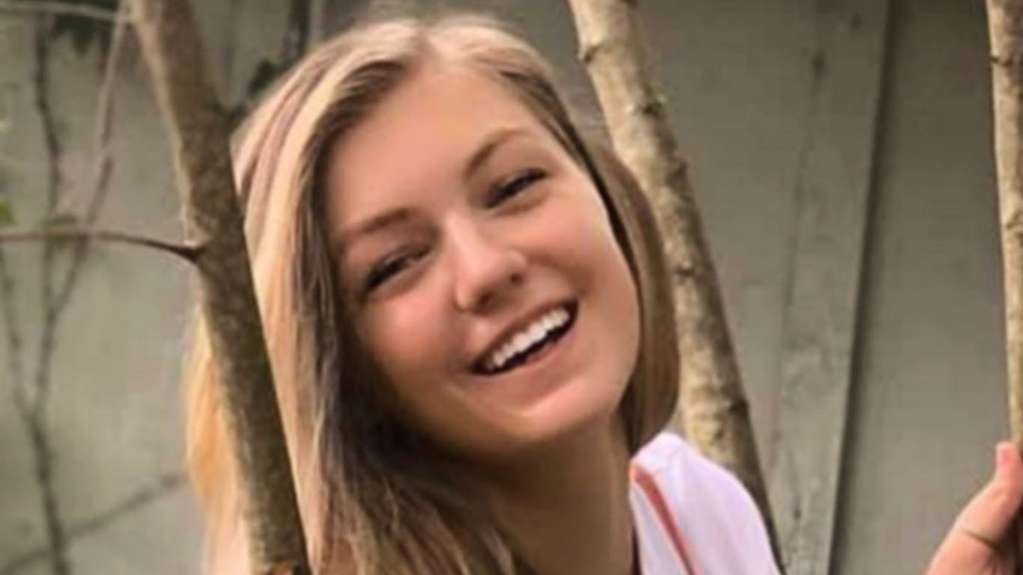 Gabby Petito’s crime had a macabre twist: they found human remains and belongings that could be her boyfriend’s

The US authorities found human remains and personal items believed to belong to Brian Laundrie, the boyfriend and main suspect around the murder of Gabrielle “Gaby” Petito, the strangled influencer and whose body was found last September in a nature reserve in the state of Wyoming.

The case of Petito and her boyfriend shocked American society and monopolized the pages of newspapers and websites in the country and around the world. Now, with this new twist, the cause has once again garnered the attention of the press.

Laundrie, 23, the only “person of interest” in the case, had gone on a trip to the United States with Petito, his fiancée. He’s been missing since mid-September, a week before the 22-year-old’s body was found in Grand Teton National Park.

According to the authorities, Several articles that would be Laundrie’s were found this Wednesday by the young man’s parents, who had informed that they would do a search in the area of ​​interest, in the Myakkahatchee Creek Environmental Park, in the city of North Port (Florida), where they live.

It is an area where a family vehicle had already been found abandoned a few weeks ago and to which officials also attended today, including forensics from Sarasota County, on the west coast of Florida, after the discovery of human remains.

The park was closed again Wednesday when the Laundrie’s parents found items belonging to their son in a previously flooded area, the family’s attorney said. Steve Bertolino.

The human remains were apparently found near a backpack that would have belonged to Laundrie in a park that was closed for several weeks until Tuesday to facilitate the search.

Laundrie is a fugitive from justice in a case for alleged fraud involving the use of the young woman’s bank cards after her disappearance. According to the Wyoming coroners, Petito, 22, died of a homicide after being strangled about a month before her body was found on September 19 after disappearing since the end of August.

Petito and Laundrie were on a tour of the country. In July, they went aboard a van on a trip through reserves and national parks in the American West. The journey was followed by the young influencer through her social networks.

But it all ended abruptly. On September 1, Laundrie returned in the vehicle alone, without his girlfriend, to the family home in Florida, where the couple also resided.

After several days with no news from Petito, his family reported him missing on September 11. So the authorities turned to a nationwide search.

The police questioned Laundrie about the case, but the young man and his family refused to cooperate with the investigation. Finally the young man disappeared from the places he used to frequent and became the main suspect in the crime.

Even a video posted by police in Moab, a small town in Utah, raised suspicions around Laundrie. In the images, Petito appears crying in a car after police intervened on August 12 over a domestic dispute.