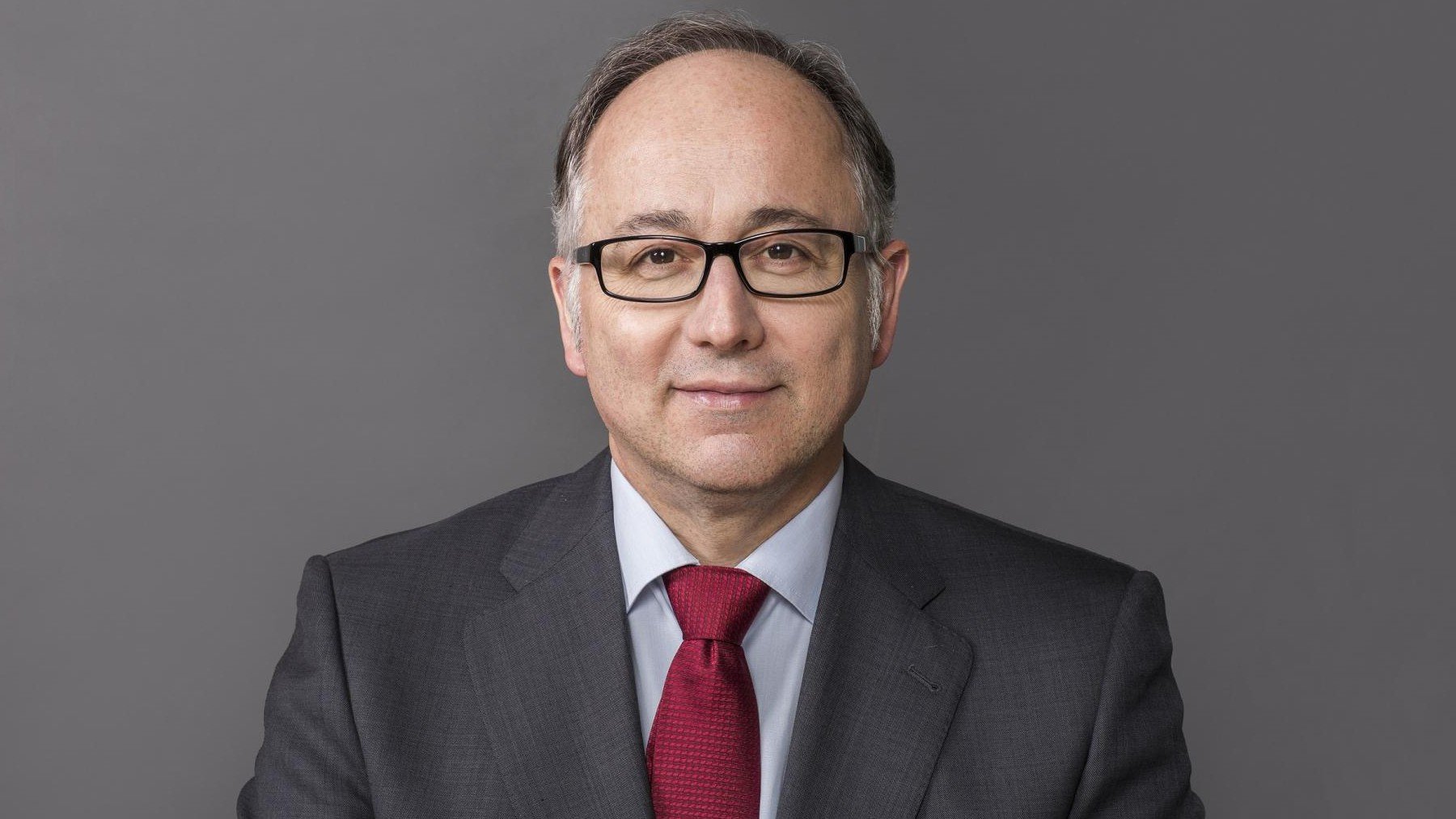 They will not ask the market for funds to overcome the crisis generated by the coronavirus. It is the message that has launched Luis Gallego, CEO of IAG, the Hispano-British company to which they belong Iberia and British Airways, given the rumors that exist in London about a possible issuance of new shares by the holding to obtain capital with which to overcome the serious crisis in the airline sector.

“We do not see the need for a share issue and we are not considering it,” Gallego said in a statement published today by the British Sunday The Sunday Times.

Gallego thus addresses the speculation that exists in the English capital about the possibility that IAG will follow in the footsteps of the low-cost airline easyJet, which has communicated a share issue to the market.

According to Gallego, the company is considering “different options” with banks while planning for the scenarios caused by the coronavirus pandemic.

The statement of the manager, according to the The Sunday Times, will be well received by shareholders as they are concerned that they will have to help the company and recalls that last year IAG launched a share issue.

Gallego highlights that, although the group has a large debt, it also has strong liquidity. “We are analyzing other options to finance the group so we have an alternative before (considering) another share issue,” insists the CEO.

At the same time, Gallego has admitted that the cheap ticket airline easyJet is one of several businesses he has “on the radar”, but this does not mean that an offer is imminent. “We are always analyzing, in the same way that in the past we analyzed Norwegian and we decided not (to make an offer) and we analyzed Air Europa and now we are buying it,” he added. “We speak with all the airlines that may be of interest to us,” stated the CEO, who considered the payment of IAG’s debt a priority.

IAG shares rose on Friday in the London market – 4.94% – after the British government announced a simplification of restrictions for international travel, by abolishing covid tests and eliminating the traffic light system to catalog countries under the risk of covid.