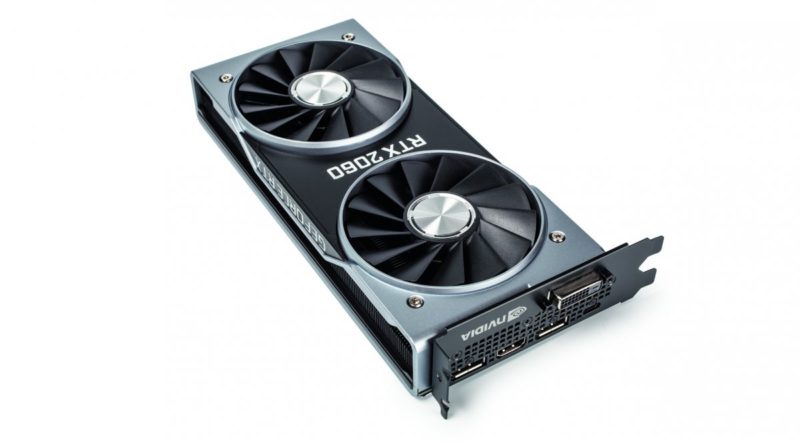 The signs of a new GeForce RTX 2060 are growing. The new edition is supposed to be more like a GeForce RTX 2060 Super than a previous GeForce RTX 2060 by using an almost full expansion of the TU106 graphics chip from the Turing generation. This would include 2176 instead of the previous 1920 shader cores and 12 instead of 6 GB of GDDR6 memory with a transfer rate of 336 GB / s.

So far, Nvidia has continued to use the GeForce RTX 2060 as the only 2000 graphics card to expand its range downwards. Unlike the 3000 series with 6 nanometer technology from Samsung, the 2000 series at TSMC comes off the assembly line with an older 12 nm process, which increases production capacity.

The GeForce RTX 2060 Super, which is no longer available, has the same computing power at 1650 MHz boost clock frequency as the rumored new GeForce RTX 2060, but connects the RAM faster via 256 instead of 192 data lines (448 instead of 336 GB / s). It has 8 GB of memory for this. The specifications of the new edition have the usually well-informed website Videocardz confirmed by multiple sources.

The Thermal Design Power (TDP) should meanwhile grow together with the additional shader cores and memory modules – from 160 watts for the previous GeForce RTX 2060 and 175 watts for the super version to 184 watts. The 3000 series graphics cards such as the GeForce RTX 3060 are faster and more efficient thanks to the new amp architecture and 6 nm production, but are only available at overpriced prices due to the ongoing delivery bottlenecks.

A GeForce RTX 3060 is occasionally available from 750 euros (Nvidia’s recommended price: 330 euros), a GeForce RTX 3070 already costs more than 1000 euros. The GeForce RTX 2060 is also of little interest on its own, i.e. outside of complete PCs – it currently starts at 620 euros.