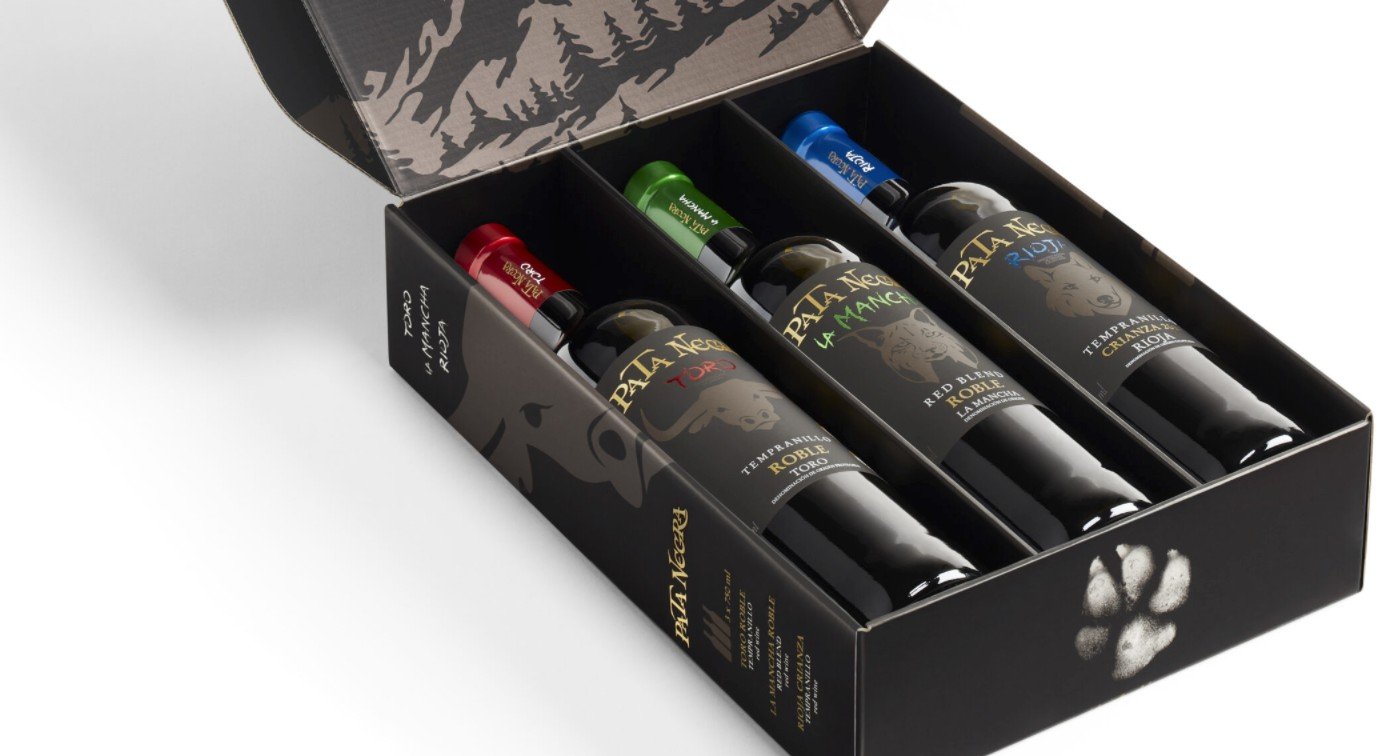 With a very attractive design: an IBERIAN LINCE, a very characteristic animal of the Spanish fauna. GARCIA CARRION surprises with this very special launch: an exclusive edition of PATA NEGRA ‘Fauna Ibérica’ wine that also includes the image of a IBERIAN WOLF on the Pata Negra Rioja Crianza label.

Both wines join the already well-known Pata Negra Toro, one of the most acclaimed and best valued wines by experts from around the world. Pata Negra has been one of the most revolutionary movements in the world of wine in Spain by using a single brand for several different Denominations of Origin. Always under the insignia of the highest quality, last year the Pata Negra brand surpassed 200 medals.

Constant innovation, quality and sustainability are maxims of the family business, values ​​with which it has achieved that Spanish wines are recognized and enjoyed in any corner of the world. Thanks to the work of a family and the support of more than 40,000 farmers, GARCIA CARRION can proudly say that it is the first winery in Europe and the fourth in the world.