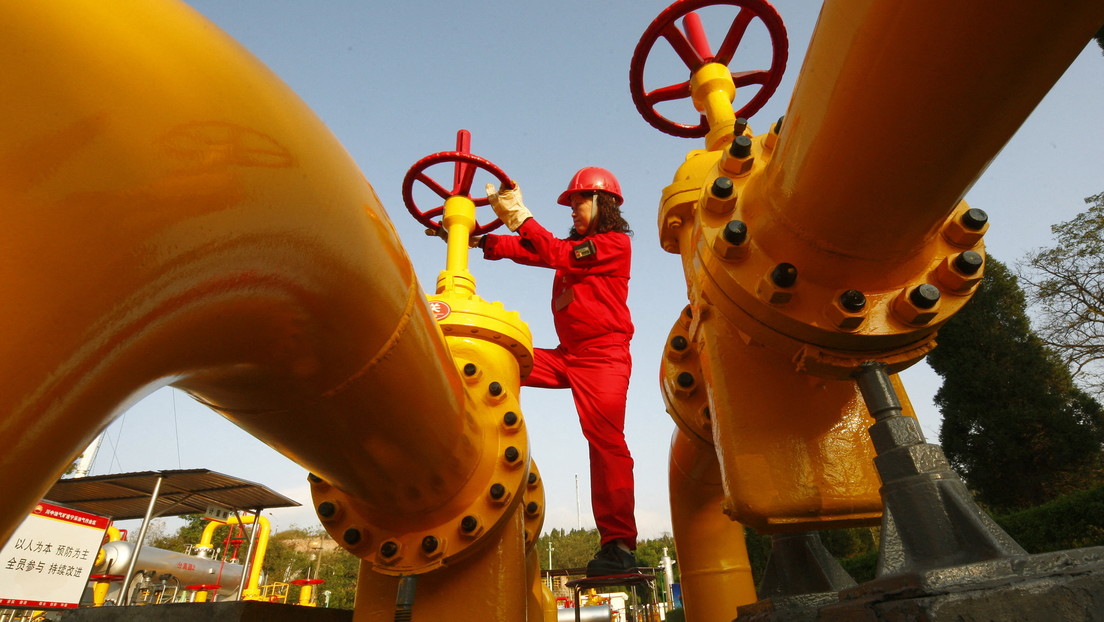 Natural gas consumption in China is currently experiencing the fastest growth among Asia-Pacific countries, according to declared the head of the Russian energy company Gazprom, Alexéi Míller, at the annual meeting of the International Business Congress that was held from September 14 to 17.

“The most dynamic, the one that grows the fastest is the China market than every year it really impresses us with consumption growth rates. 2021 is not an exception either, “said Míller.

The head of Gazprom detailed that in the first half of 2021 the consumption of natural gas in China grew by 15,5 %, while gas imports expanded by 23,8 %. Given the current upward trend, it is estimated that in 2021 gas consumption in China will reach 360,000 million cubic meters and the volume of imports to the Asian country is around 160,000 million cubic meters of natural gas.

Likewise, it is expected that by 2035, natural gas imports by China will rise to 300 billion cubic meters per year. In addition, the market for Asia-Pacific countries is forecast to increase by 1.5 trillion cubic meters by the year 2040, while the 60 % of this volume will be imported.

“For the countries of Asia, countries of the Asia-Pacific region, it is very important that the energy matrix of these countries is ecological. This means that it must include a considerable part of natural gas, “said Miller, who explained that natural gas is the” cleanest, most reliable and available natural resource. “On the other hand, he recalled that it is hard to find an alternative from the point of view of the development of technological consumption.

Miller highlighted that natural gas supplies to China through the Power of Siberia pipeline that began in 2009 already exceed 10,000 million cubic meters.