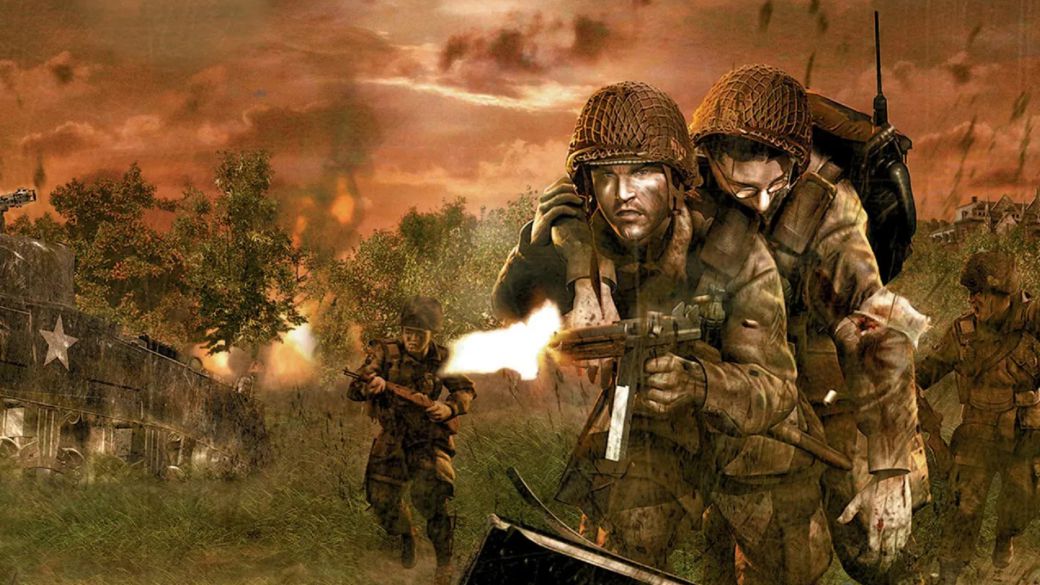 Gearbox confirms a new Brothers in Arms, but we will have to wait

Randy Pitchford, CEO of Gearbox Entertainment, has announced that there is a new Brothers in Arms on the way, but there will be no information until the project is almost finished. He has advanced it in a podcast that has also had the presence of Ted Price, head of Insomniac Games. The funny thing is that the program was recorded and aired last April, but the information has now come to light because it was published a few days ago on YouTube.

In one of the sections, the head of Gearbox remembers the case of Aliens: Colonial Marines, a project that went on sale full of problems. Count that both Fox and SEGA were eager to announce the project, something that was done before the agreement with the study was signed into a contract. “The moment you listen to Gearbox, Aliens and Unreal Engine, everyone has the game in their head.”

Price emphasizes how strange it is to announce a title so early, a point on which Pitchford agrees as well. “I didn’t announce Borderlands 3 until it was in beta”. He then adds that they are working on a new Brothers in Arms and that he is aware that many want it. “But I’m not going to say shit until we have it. We have fans who really love this series, although they will have to suffer ”the wait.

Although Brothers in Armas has had versions for mobile devices, the last game in the main saga came out more than a decade ago, in 2008. After Hell’s Highway there have been hardly any news, although in 2015 Pitchford himself reported that They had plans to continue the saga.

Gearbox is currently working on Tiny Tina’s Wonderlands, a spin-off from the Borderlands saga that will put us in the shoes of this character. The title was not lost on the PlayStation Showcase and was shown in a new gameplay trailer.