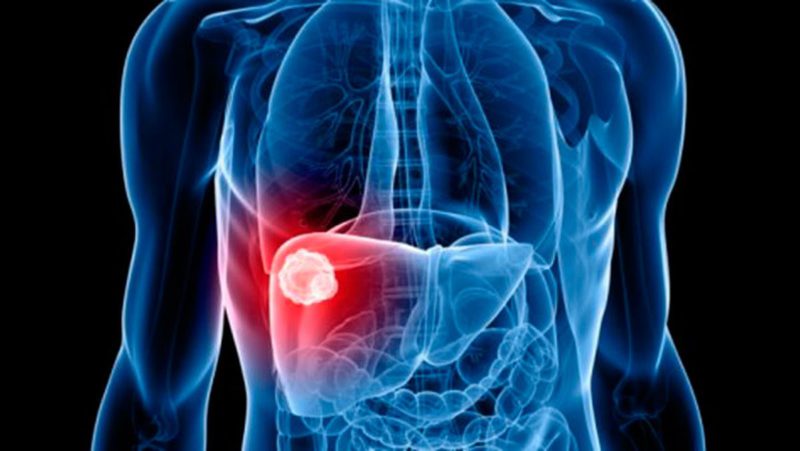 Anticipating the appearance of liver cancer, up to two decades, to specify the best therapeutic approach has been the latest finding of the group of the Cimus de la USC “Genomes and Disease”, which has just published «Nature Communications».

The discovery has been made within the framework of an international consortium (Pan-Cancer) made up of teams from England, Japan and Spain, which has used advanced DNA sequencing technologies to describe a new pathway for tumor formation as a consequence of the HBV activity, and its genetic behavior, with tumor formation. The advance could facilitate the early diagnosis of the disease and help design more effective therapeutic strategies.

4% of the world’s population is infected with the hepatitis B virus (HBV). Of these, 20% will end up dying from cirrhosis or liver cancer, one of the few tumor types whose mortality rate is expected to continue to rise in the next 10 years.

An infection leading to a tumor

We know that liver cancer usually develops in a diseased liver. But how is it possible that a virus infection can lead to cancer? It has been known for decades that, during infection, as part of its natural cycle, HBV introduces its own genetic material – its instruction manual – into the cells of the human liver. “That is what allows it to continue to produce copies of itself and spread the infection. This process, which is common to many other viruses, can sometimes end with the integration of HBV DNA into human DNA, in the same way as what happens when we add a couple more links to a bracelet that tightens us. These integrations of the DNA of the virus can be harmful per se, but by themselves they could not explain how HBV promotes the formation of tumors “, argues the first toAuthor of the article, Eva G. Álvarez.

Sophisticated technologies to decipher DNA As a result of several years of research and joint work from centers in England, Japan and Spain, it has been possible to shed some light on these unknowns. In this work, in which 296 liver carcinomas have been studied, a new phenomenon has been described that could be behind the onset and progression of these tumors.

‘Using state-of-the-art DNA sequencing technologies, we have found that virus DNA integrations are often mediating alterations in the genome of liver cells. In other words, in our genome, adjacent to the place where viral DNA is integrated, we see other types of anomalies – such as loss of native DNA or fusions between different chromosomes – which, ultimately, cause protective genes against cancer to be lost. », As explained by the CiMUS researcher and co-author of the article, Paula Otero. Therefore, it would be the absence of these genes, which under normal conditions prevent cells from dividing uncontrollably, which could stimulate tumor formation.

The key, stay ahead of the disease

One of the most surprising discoveries has been to be able to show that these events occur very early, sometimes even two decades before the tumor is diagnosed. Therefore, according to Paula Otero, 2 we believe that these findings could facilitate the early diagnosis of the disease, and also help to develop more effective therapeutic strategies ”. The future lines of work of the “Genomes and Disease” group are to go one step further and study the integration of HBV in pre-tumor tissues, that is, in HBV-infected livers in which HBV has not yet developed. tumor.

‘This will allow us to see the exact moment in which these events take place, characterize them and analyze how they affect the structure of the genome. In this way we will be able to have a global vision of the tumor development process from an evolutionary point of view ”, concludes the researcher Eva G. Álvarez.