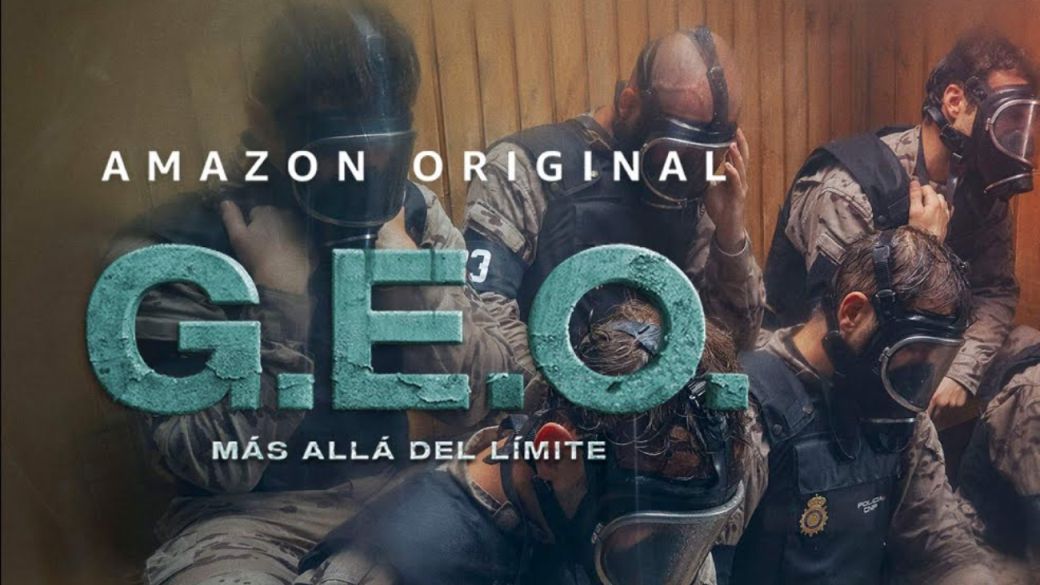 GEO, the Spanish fashion series on Amazon Prime: everything you need to know

GEO: Beyond the limit It has become one of the most talked about series of the moment in Spain. The secret of your success? Nothing more and nothing less than teach us about the training process that members of the National Police must follow to achieve a position in the Special Operations Group, an elite unit that we popularly know as the name of the series: The GEO. We tell you everything you need to know about the current series on Amazon Prime Video.

GEO: Beyond the limit; what is it about?

With David Miralles directing and both Jorge Pérez Vega and Ignacio Corrales in production, the docuseries has 8 chapters. It was filmed in Guadalajara and tells how up to 100 agents try to get a position in the elite unit, which barely a dozen of them will gain access to. It should be noted that there is no room for fiction; everything shown is real and It was Inspector Pelayo himself, a recognized member of the National Police, who assured that the series is “an exercise in transparency” and that “everything we see in it is real”. To shoot the chapters it consists of, the filming lasted seven months, even starring in 16-hour recordings in a single day of coexistence with the group.

What is the job of GEOs?

In essence, the Special Operations Group, founded in 1977 and part of the ATLAS Network together with the Special Intervention Unit of the Civil Guard, is dedicated to high-risk tasks requiring special qualifications. Release of kidnapped people, search and capture of terrorist organizations, security of members of the Spanish diplomacy on visits abroad and neutralization of explosive devices are some of the delicate tasks they carry out.

GEO: Beyond the limit lies available on Amazon Prime Video.