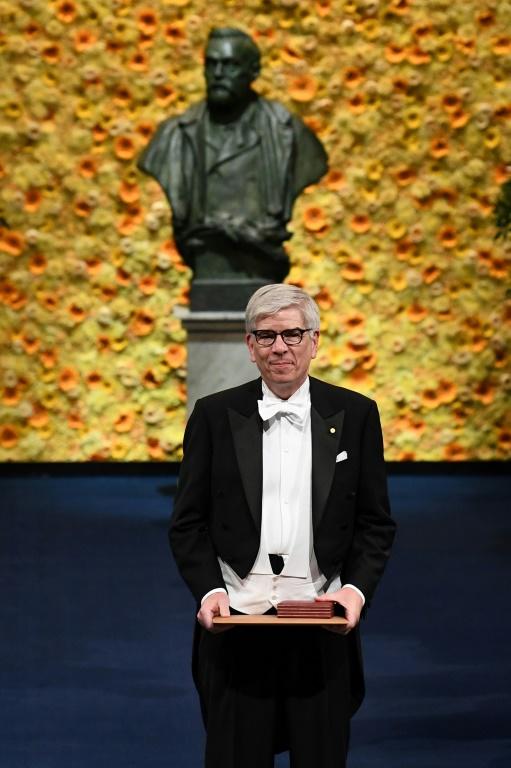 A controversy threatens to undermine the leadership at the IMF of Kristalina Georgieva, whose conduct was under review by policy makers and experts after allegations that she acted in favor of China when she held a senior position at the World Bank.

The situation could also complicate the administration of Democratic US President Joe Biden by fueling the reluctance of the Republican opposition towards multilateral institutions, especially where China is concerned.

An independent investigation published on Thursday concluded that, when she was executive director of the WB, Georgieva was among those responsible for the organization who pressured staff to modify data to favor China in the 2017 edition of the annual report “Doing Business”, the flagship publication from the bank.

Georgieva, appointed managing director of the International Monetary Fund (IMF) in 2019, told IMF staff on Friday that the allegations “are not true.”

“Neither in this case, nor before nor after, have I pressured the staff to manipulate the data. I would ask them to verify once, twice, three times, but never to change, never to manipulate what the data tells us”, he said, according to The New York Times, that he obtained a transcript of his comments.

Georgieva said she believes “strongly in the value of credible data and analysis leading to policy recommendations for the benefit” of member countries.

But for the Nobel Prize in Economics Paul Romer, chief economist of the World Bank in Georgieva’s time, the members of the IMF “will have to make a decision about whether they feel comfortable with her and she will continue in that position.”

“I think they should think about their options,” Romer said in an interview with AFP on Thursday.

Romer, who resigned in January 2019 after making his concerns about the “Doing Business” public, criticized her for seeking to “cover up” and “whitewash” issues that concerned him about the report.