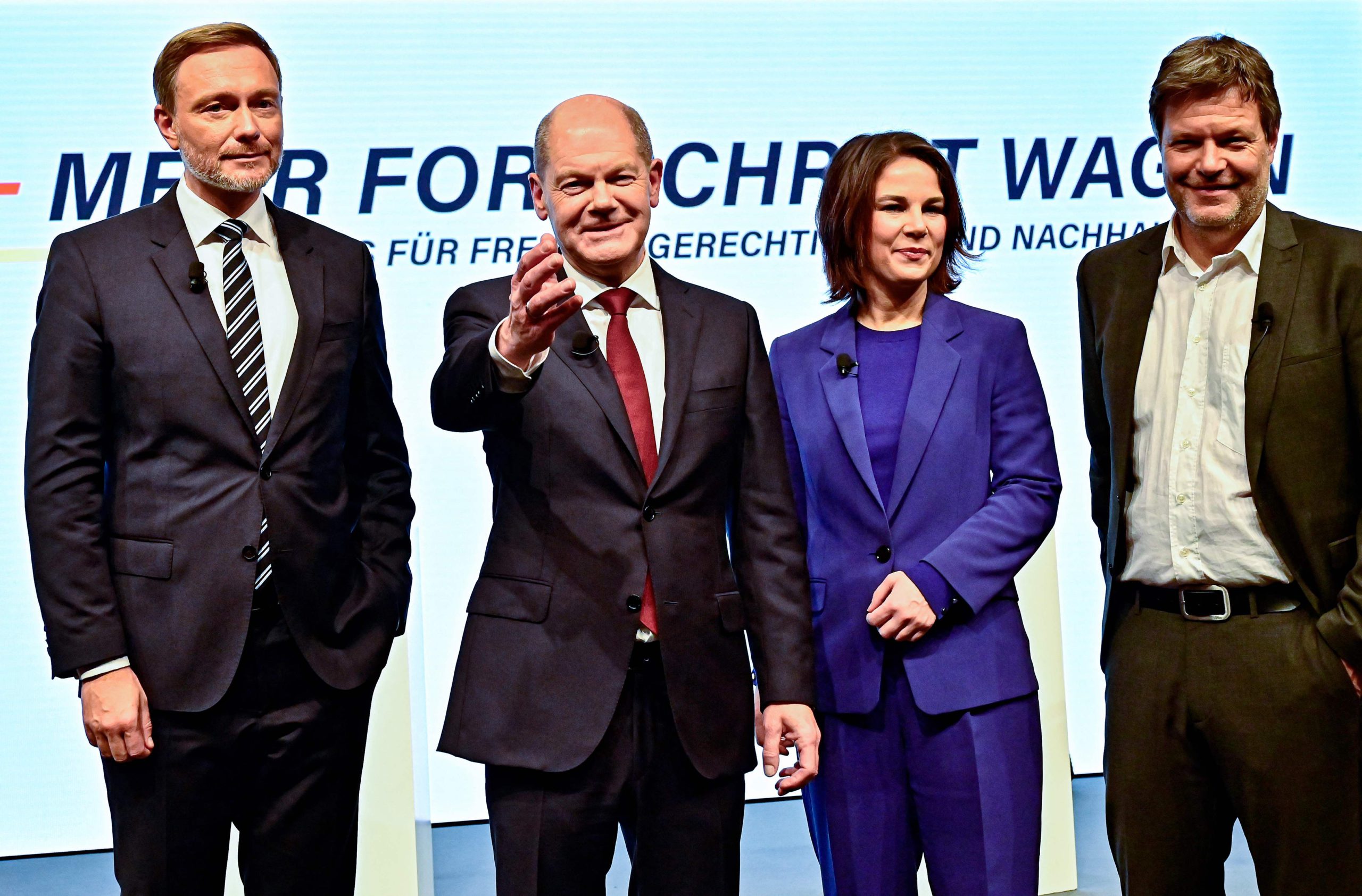 Germany advances to 2030 the abandonment of coal as energy | International

The future German government pledged on Wednesday to lead the country to a future carbon-free in energy production, a goal that should be reached “ideally” no later than 2030, thanks to the massive expansion of the – to 80%, instead of 65% by 2030 — and to the construction of modern gas-fired power plants as bridge technology.

The coalition agreement published this Wednesday is very clear: there will be no return to nuclear energy. The goal is “climate neutrality” by 2045.

“The world is in transition at the beginning of a decade, so we cannot stand still. The climate crisis endangers our livelihoods and threatens freedom, prosperity and security, ”the document states. “New business models and technologies can create climate-neutral prosperity and good jobs,” he adds.

The new government, which will be headed by the social democrat Olaf Scholz, wants to go from the “social market economy” that made the economic prosperity of the country possible, after the collapse of the Second World War, to the “social-ecological market economy. ”.

The tripartite assures that in 2022 there will be an emergency climate protection program. Each legislative project must undergo a “climate control”, that is, it will be verified if it meets the climate objectives. Solar power will be mandatory on the roofs of new commercial buildings, and it will become “the norm” for new private buildings. In addition, the Länder must allocate 2% of their territory to wind energy.

The end of combustion engines, as agreed in the EU, remains: 2035, and not 2030, as the Greens had demanded. There will also be no general speed limit on the highways. The Social Democrats of the SPD, the Greens and the liberals of the FDP also want to push for a European-wide aviation tax. In addition, the document states that airline tickets are not sold at a price lower than taxes, fees and royalties, but the air traffic rate will not increase until 2023.

“The new federal government will make the expansion of renewable energies a central project of its government work. We will align our climate, energy and economic policies at the national, European and international level, ”the document states. “To achieve this, we will ambitiously derive our objectives from the joint contribution to which the EU has committed under the Paris Agreement.”

The tripartite also agreed to ensure a minimum price (60 euros per ton) of CO2 emissions to encourage the exit of fossil fuels as soon as possible and increase investment for projects related to green hydrogen.