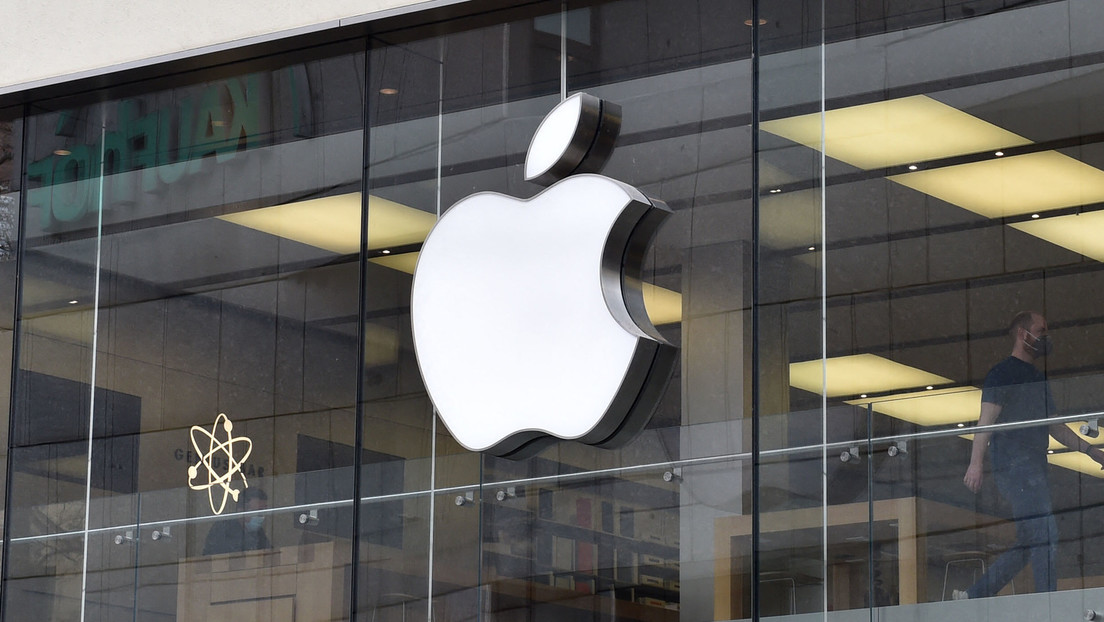 The Federal Cartel Office of Germany, the European country’s antitrust control authority, has launched an investigation to clarify whether the Apple company abused its dominance in the market, after having applied similar procedures to its American technological rivals: Facebook, Amazon and Google.

The agency reported this Monday that they have received “complaints related to potentially anticompetitive practices” and that its officials will assess whether Apple is “of primary importance in all markets” that prevents competition, as provided for by the new antitrust rules specifically aimed at consumers. large providers of technology and information services.

The office’s intent is to “further assess Apple’s specific practices in a possible further proceeding,” pick up Reuters. One of the complaints came from an advertising and media industry association seeking to restrict user tracking with the introduction of the iOS 14.5 operating system.

For its part, an Apple spokesman said his company hopes to discuss its approach with the German authority and maintain “an open dialogue on any of its concerns.”