The Federal Network Agency, the regulatory authority for network markets in Germany, said today that it sees no technical justification for suspending the flow of gas, due to the alleged oil leak detected, due to the Russian state consortium Gazprom (MCX: GAZP ) at a compressor station on the Nord Stream 1 gas pipeline.

“Gas supplies through Nord Stream 1 have not been resumed by the Russian side in reference to alleged deficiencies at the Potovaya compression station. According to the assessment of the Federal Network Agency, the deficiencies alleged by the Russian side are not technically constitute a reason to suspend operations,” says the regulatory authority.

In the same vein, the German energy company Siemens Energy had already expressed itself, which maintains that as a manufacturer of the turbines it can only affirm that “such a finding does not constitute a technical reason to stop operation.”

The company added that “these leaks normally do not affect the operation of a turbine and can be sealed on site” and that, in the past, the appearance of these types of deficiencies has not led to the suspension of operations.

In its daily report, updated at 1:00 p.m. (11:00 GMT) today, the Federal Network Agency describes the situation as “tense”, from which “a worsening cannot be ruled out.”

At the same time, he assures that the gas supply in Germany “is stable at the moment” and the security of supply “is still guaranteed at present”.

The Federal Network Agency notes that it is closely monitoring the situation and is in close contact with network operators.

According to the regulatory authority, thanks to the preventive measures adopted in recent months, Germany “is better prepared than it was a few months ago” to face a cut in Russian supplies.

Good progress has been made both in filling storage facilities, currently at 84.53%, and in supplying via routes other than Russian pipelines and in creating new liquefied gas landing capacities, the report added.

On the other hand, he points out that wholesale prices have fallen recently, but remain at a very high level, and warns companies and private consumers that they should prepare for “a notable increase in gas prices.”

Since June 23, the alert level of the gas emergency plan has been in force in Germany, the second of three levels, declared then due to the decrease in supply from Russia and high energy prices. 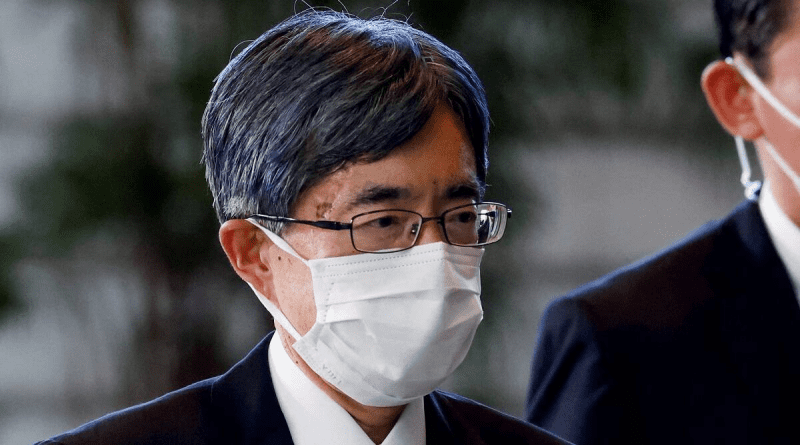 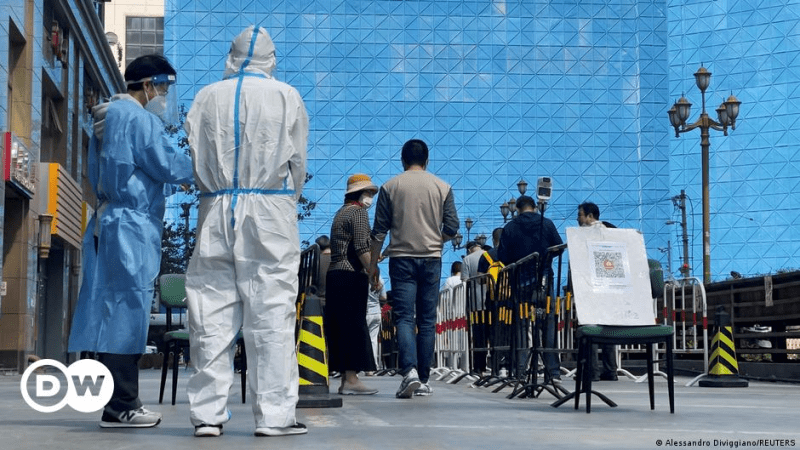