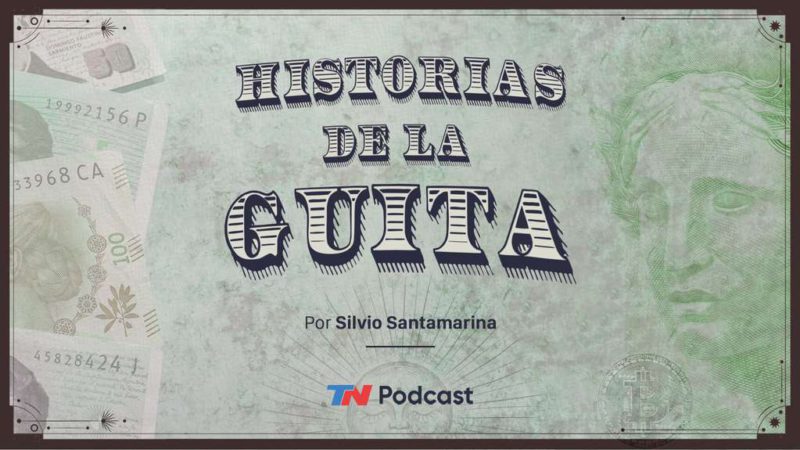 I discovered more episodes of Stories of the Guita on Spotify, Google Podcast O iTunes.

Today we are going to recover a piece of Argentine economic memory, rescuing from oblivion a hidden hero of national and international monetary thought. He is a businessman of European origin who lived between the 19th and early 20th centuries. While attending his business in Buenos Aires he wrote about political economy and even devised a very particular type of currency, a new way of understanding money, which influenced Keynes himself a surname that has already become a keyword in the daily debate of Argentine politics on both sides of the blessed crack.

In order not to stretch the suspense, I clarify that we are talking about Silvio Gesell. Although he is a perfect stranger to the vast majority of Argentines, he left an imprint not only on several internationally renowned economists of the twentieth century but is again in fashion among current experts on the new monetary theories.

To learn more about the passionate story of this controversial and secret hero, it occurred to me to invite one of his most erudite and passionate followers. Carlos Lounge He is a lawyer but also a researcher and university professor, author of the book “Keynes and Gesell, new paradigm?” where he explains the theories of the Argentine economist and his influence on the famous father of monetary heterodoxy. I invite you to listen to the details of this incredible story.

We are witnessing the death of money as we knew it, so to understand how this disruption can affect us, we are going to talk about our relationship on an intimate scale with banknotes. Desires, questions, hidden passions, unspeakable sins, superstitions: we all have a pending account, and here we are going to settle it with Stories of the Guita. By Silvio Santamarina.