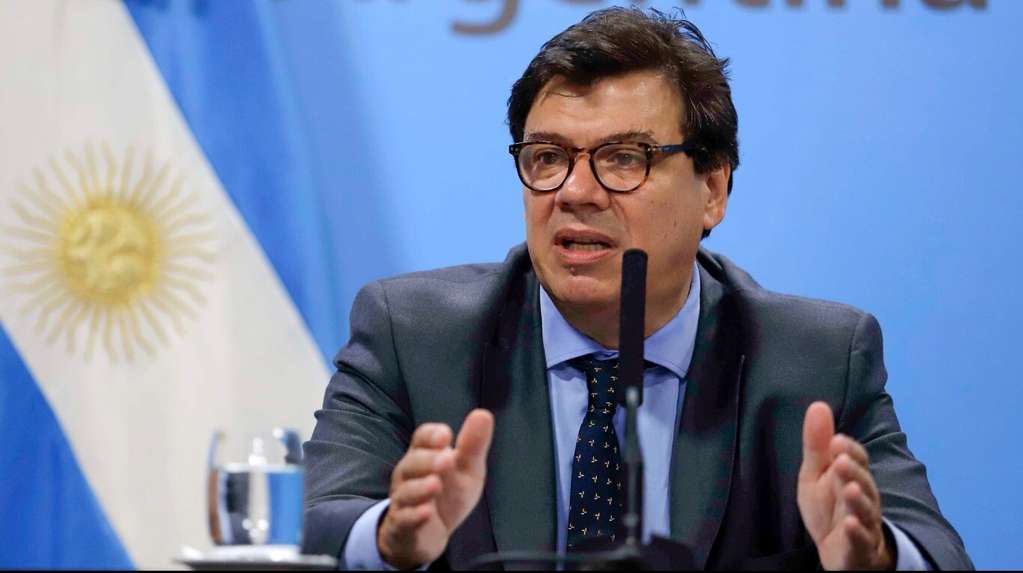 Gesture of the Government to the IMF: the double compensation and the ban on layoffs could be ended by the end of the year

In a gesture to the International Monetary Fund (IMF) the Minister of Labor Claudio Moroni advanced that “it is probable” that the double compensation and the prohibition of dismissals, that are in force until the end of the year. The official described them as “two extraordinary measures for an extraordinary situation” due to the pandemic.

Moroni said about the future of the double compensation and the prohibition of dismissals: “As the situation is normalizing, because Argentina is growing at 9% it is likely that those measures end at the end of the year and they are not extended ”.

Read also: Alberto Fernández promised the businessmen that “the ban on layoffs and double compensation will not be extended over time”

The Minister of Labor clarified that the future of the double compensation and the prohibition of dismissals will depend on “Economic, labor and epidemiological situation”.

Moroni made these statements when exhibiting at the Roberto Rocca Technical School of the Techint Group in Campana.

Gesture of the Government to the IMF, while it accelerates the negotiations with the multilateral organization for the debt

With Moroni’s statements, the Government made a gesture to the IMF while it accelerates the negotiations with the multilateral organization to reformulate the payment of the debt for US$45.000 millones, Marcelo Bonelli advanced in TN.

The Minister of Economy Martin Guzman He anticipated that he has the endorsement of the vice president Cristina Kirchner to close an agreement with the multilateral organization before the end of the year, in statements to Radio with you.

Claudio Moroni: “The problem in income policy is inflation”

The Minister of Labor warned that “the problem in income policy is inflation”, He mentioned that “almost all the joint ventures were closed” and said that “if it is necessary to reopen them” due to the increase in the cost of living, “it will be done.”

After Moroni’s presentation, the Minister of Economy received him at the Palacio de Hacienda. The officials discussed economic policies for job growth and the strengthening of real wages, official sources reported.

President Alberto Fernández’s promise to businessmen: “The ban on layoffs and double compensation will not be extended over time”

In mid-October the president Alberto Fernandez promised them to businessmen that both the prohibition of dismissals and the double compensation “will not be extended in time”, during the closing of the 57th IDEA colloquium.

The President explained: “The exceptional measures that we have taken (prohibition of dismissals and double compensation) must be understood in this way. They have been arranged in an exceptional moment and they will not be sustained over time ”.